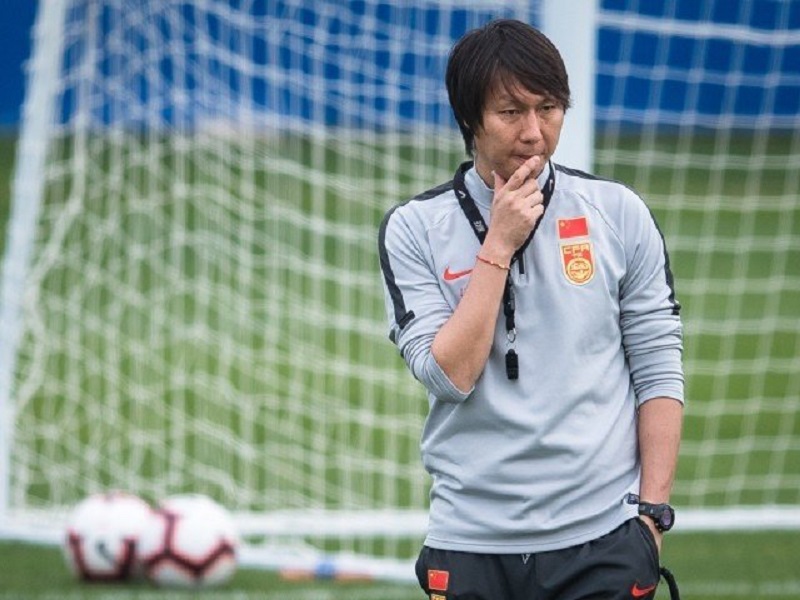 China coach Li Tie has revealed the psychological toll coronavirus took on the national football squad during a five-week training camp prolonged by the pandemic.

Li’s men spent much of March in Dubai, where many Chinese Super League (CSL) teams also took refuge, before returning home when the outbreak began to subside in China.

Chinese media previously reported that the squad were mentally fatigued by a combination of practice, quarantine and being away from their families for so long at a difficult time.

Coronavirus emerged in central China in December before spreading worldwide and has torpedoed football seasons — and sport in general — all over the globe.

“With the epidemic situation in Dubai worsening every day, the number of guests in our hotel was decreasing day by day,” Li told Chinese television.

“The other Chinese Super League teams who had been training there returned to China one after another.

“During that time, all our players and staff were under great psychological pressure.

“Everyone was anxious, homesick and worried about our own safety.”

After struggling to find a flight, Li’s squad left Dubai on March 23 and flew to the Chinese island of Hainan for quarantine and more training, according to Xinhua news agency.

The players, who all tested negative for coronavirus, only returned to their clubs last week to prepare for the CSL season — but that has been indefinitely put back.

Former Everton midfielder Li had gathered his side for World Cup qualifiers on March 26 and 31 against the Maldives and Guam before they were postponed.

Brazilian-born striker Elkeson was the only naturalised player in the training squad but Li said he will not be afraid to call up other foreign-born players.

“As far as I am concerned, more naturalised players will join my team, provided that they are willing to serve the team.”

Li believes that the 2022 World Cup qualifiers will resume in October or November, although there are no confirmed dates.