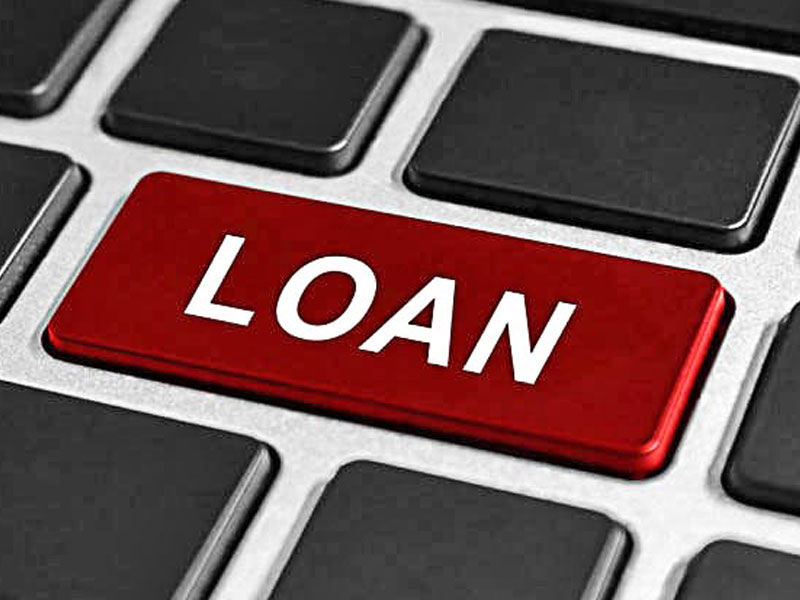 The Novel Coronavirus outbreak has affected many citizens such as taxi owners and owners of small and medium enterprises (SMEs).

They wonder how and when they will be able to settle their bank loans. Some people think such payments should be put off by up to six months.

They are using a social media campaign to air their grievances.  The campaign titled ‘#Together to postpone bank payments’ has evoked a strong reaction among citizens.

Abdullah al Muqadim said on Twitter, “We thank the government for its efforts during the crisis, but we still appeal to the Central Bank of Oman to intervene to postpone the payment of instalments of banks and financial companies. Notwithstanding the virus outbreak citizens have to make many payments including fees for private schools and universities, and electricity and water bills.”

Another citizen, Muslim al Omari said, “We hope that they postpone the instalments of personal and housing loans until the end of the virus outbreak.”

Ali al Shami, an SME owner, said, “Finance companies do not respond to us. There is a risk of our businesses being closed and sold to pay off loans. This is alarming as we have no other means of income.” Hamed al Ajmi said, “Citizens do not ask for the cancellation of bank loans, we ask for only to postpone the instalments without interest.”

Mohammed al Biraki said, “We demand that the instalments be postponed up to six months without bank interest to spread joy on the faces of borrowers and their families who have been exhausted by the expenses as the income sources have stopped. We are also close to the month of Ramadan.”

Another citizen said, “Postponing bank payments will directly benefit the citizen who will spend his salary to revive the market.”