Over 260 shops closed across Muscat 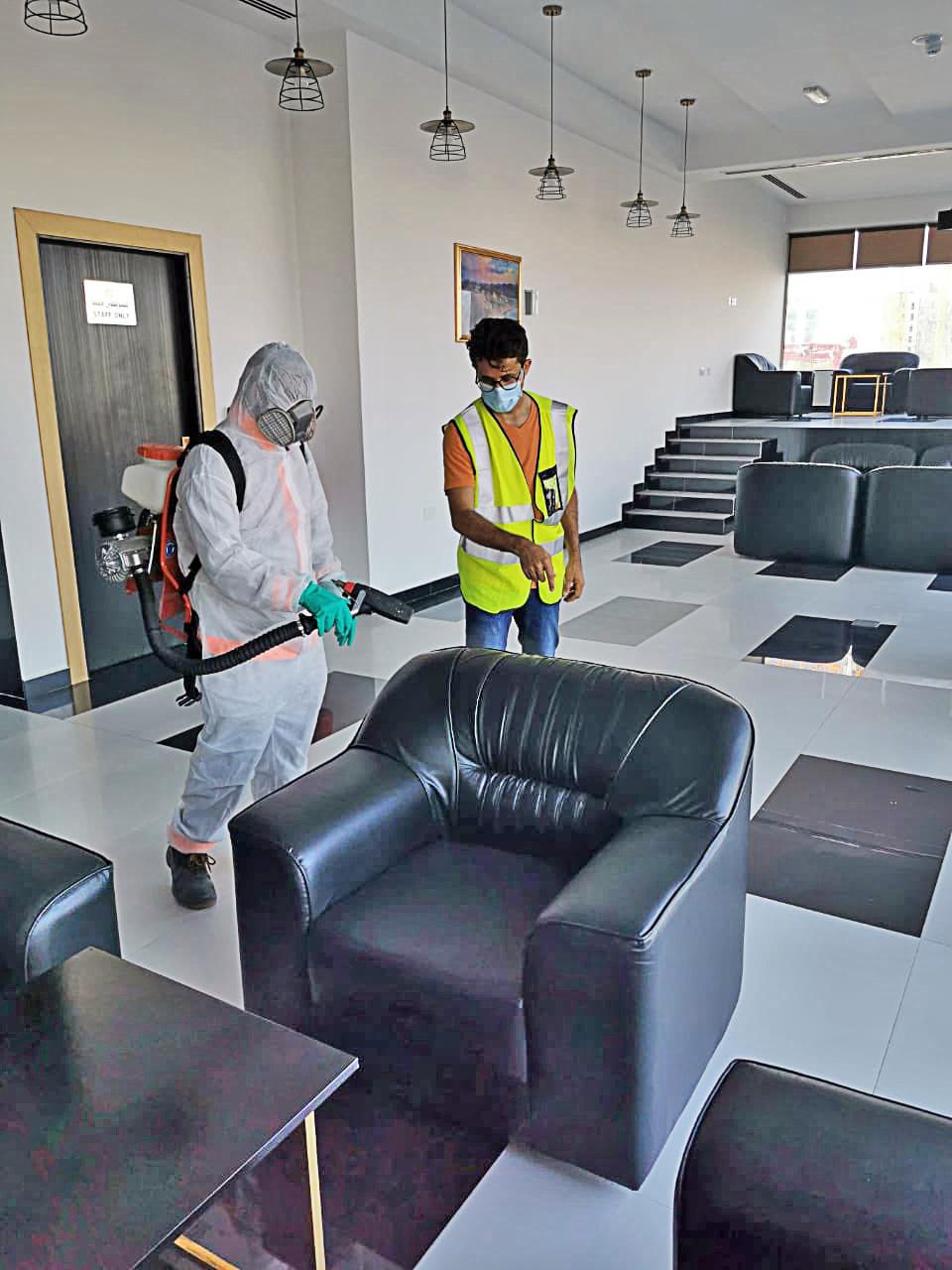 Speaking to Muscat Daily, an official at the Muscat Municipality said, “From March 15 to April 4, the inspection teams carried out 4,754 visits and sterilised 365 places in the wilayat of Muttrah. They closed 22 commercial shops, recorded 13 violations and  received 19 complaints.” Disinfection and inspection campaigns were also held in the wilayat of Amerat.