Student returnees from US share joy of coming back 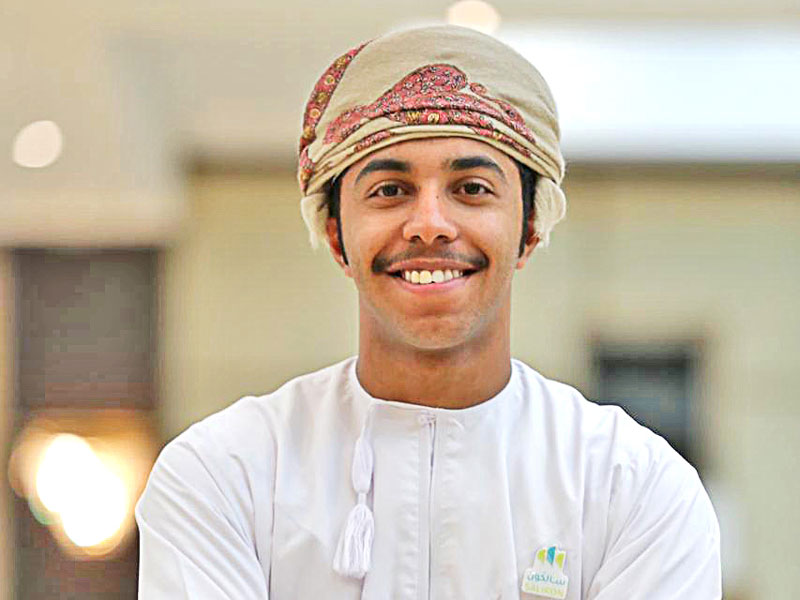 Hundreds of Omanis, including scholarship students studying abroad, arrived in the sultanate on Tuesday after sultanate’s Embassy in Washington provided tickets and arranged flights for them in light of the COVID-19 pandemic.

For 24 year old Chemical Engineering graduate Mohammed al Aufi, the return process was quite smooth. “It was smooth and we didn’t have to worry about anything. The cultural attaché is very responsive and calm. They handled the situation very professionally. The Omani Embassy booked our flights and I can’t thank them enough for their great efforts towards students and other Omanis in the US,” he said.

Aufi, the recent Penn State University graduate, who was working on his post-study employment, said he decided to return to Oman because his employer’s business had slowed down, and he felt safer in Oman as he believed that Oman was taking more precautions in the fight against COVID-19.

The Ohio State University student said she left behind a ‘scary and chaotic’ environment. According to her, students in her area of Columbus Ohio were not adhering to quarantine instructions and things were spiralling out of control. Shahla said she would feel safer back home, surrounded by her family.

“I decided to come back because I honestly would feel safer back at home around my own family, even if it meant I had to quarantine somewhere else for 14 days. The cases in the US are increasing every day, grocery stores have gone empty, and the gun business for some reason has risen during this pandemic, which to be honest got me concerned. I was also concerned about getting sick, and not getting the treatment I need because I’m not a citizen [of the US],” she said.

While hundreds took the decision to fly back to the sultanate, some students preferred to stay there, mostly for logistical reasons.
Nineteen year old Computer Engineering student Said al Kiyumi for example, decided to stay in Indiana in order to keep up with his classes, which are now provided online.

“The main reason I chose to stay is because of time zone difference between the States and Oman. I have certain classes that require online meetings, which would’ve been hard to attend in Oman, given the time zone difference. Otherwise, I would’ve returned back home,” said the Purdue University student.

Louisiana State University Economics student Mohamed al Hashimi also opted to stay in the States for a similar reason, and said, “I have online lectures I have to attend at a certain time and since the time difference between Oman and here is 9 hours, it will be difficult for me to attend the lecture.”

Others in Louisiana decided to return as soon as the COVID-19 situation began to escalate, like 23 year old Louisiana State University student Thuraya Almugabbab, who came back on March 23. Thuraya’s father, Khamis Almughabbab, expressed his gratitude to the government for the efforts that they had put into helping his daughter return home.

“I was very happy with the arrangements at the airport, and the warm welcome they were given by government,” he said.

Hamza Alaufi, a Pennsylvania State University student, also returned on March 25. The Economics student is now under home quarantine in the sultanate, and following up on his classes online. “I decided to return because how Omani government deals with the pandemic cautiously and people are taking it seriously, from my perspective at least.”