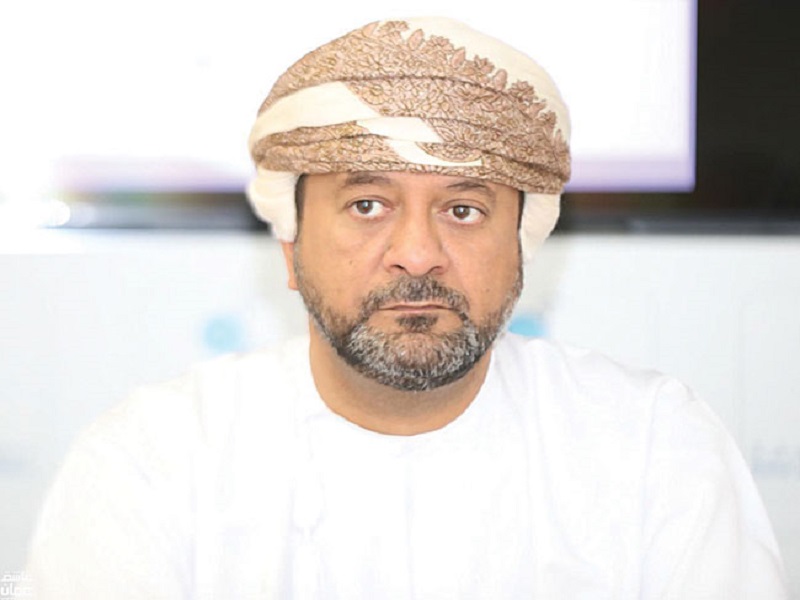 The Omani Journalists Association (OJA) has completed its preparations to host meetings of the Permanent Office of the International Federation of Journalists (IFJ) and the founding meeting of the Asia Journalists Association (AJA) which will be held from March 16 to 20. As many as 60 media personnel, including heads of journalism unions, syndicates and associations from 20 countries, will take part in the meetings.

The sultanate’s hosting of the meeting, as represented by OJA, stems from the role undertaken by OJA in promoting media and journalism. It also reflects OJA’s leading role as one of the most active journalist associations at Arab and international levels.

In addition, it reflects the appreciation of global journalism and media institutions for the sultanate’s stature as an advocate, sponsor and supporter of peace and global dialogue – thanks to Oman’s constant efforts in resolving many international issues.

He said that Oman was shortlisted and eventually awarded an opportunity to host the meeting after competition with many member states of IFJ. The run-up was held on the sidelines of the IFJ General Assembly’s meeting, which was hosted by Tunisia last year. The hosting proposal file, presented by OJA, won the approval of all IFJ member states. It also represents an appreciation to the position of the sultanate and OJA, which perceived the hosting of the general assembly meetings as an important move that deserves to be supported due to its role in supporting trends of IFJ and upgrading its mission to achieve the prospective goals.

Speaking about the significance of holding the AJA founding meeting, OJA chairman, said, “Following OJA’s keenness to form an Asian federation for journalists combing all Asian press under one schema similar to continental press federations in Europe, America and Africa, OJA presented this proposal on the sidelines of the meetings of the IFJ General Assembly in Tunisia.”

He added the conference will also highlight the progress made by Oman.