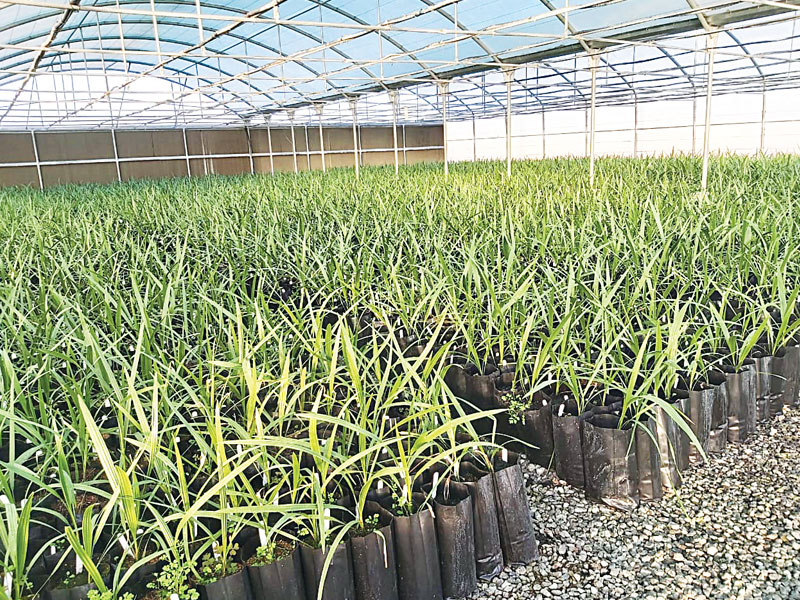 As part of its plan to support date palm cultivation in the sultanate, the Ministry of Agriculture and Fisheries (MoAF) produced 75,000 date seedlings in 2019.

Speaking to Muscat Daily, an official at Directorate General for Agricultural and Livestock Research, said, “Experts in the directorate produced around 75,000 varieties of date seedlings last year. Of these, 56,592 include the Al Fardh variety, 8,542 Majahoul, 5,312 Fahal Khoury, 2,000 Fahal Bahlani and 2,554 other varieties.”

He added, “The genetic footprint of the five varieties shows  the quality and benefit for farmers in the governorates.”

Meanwhile, the ministry is implementing a national strategy for the promotion of date palms, by distributing more than half a million seedlings to farmers in various governorates of the

The ministry confirmed that it annually distributes seedlings from September to December and any farmer can visitthe nearest Agricultural Development Centre to obtain the seedlings.