Streaming services appeal to more people, but theatres may stay for now 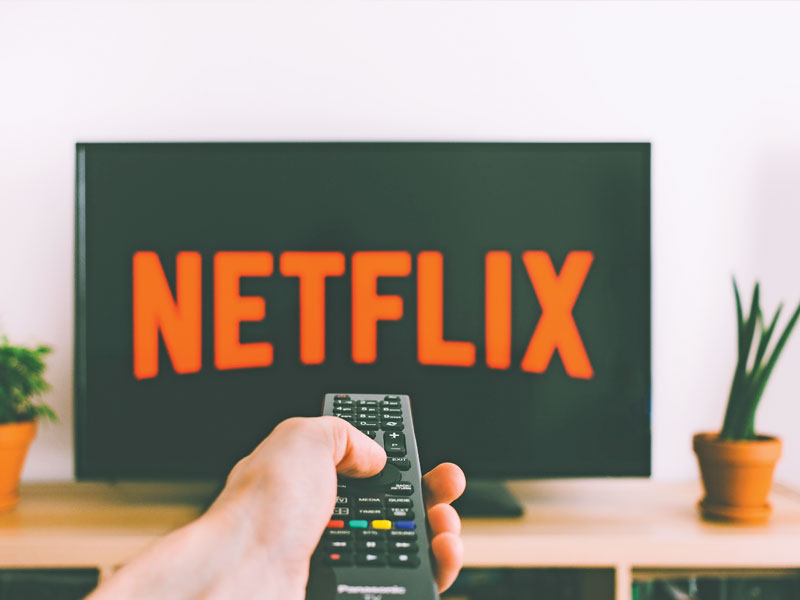 More and more people are opting to stay at home and enjoy a wide range of films and dramas, thanks to online movie streaming platforms like Netflix.

The world’s leading Internet entertainment service Netflix counts over a decade of service to movie buffs around the world.

Over the years there has been a surge among subscribers in the sultanate with more and more people within the age of 40 opting for the service.

Khalfan al Mahrizi, president of Knowledge Oman said, “I love Netflix for many reasons and one of them is that the content is varied. These choices are on my fingertips and I can change or opt for a different show anytime.”

Mahrizi added, “I have the liberty to watch it on any platform be it laptop, tablet, mobile or television. I can even watch while travelling. My favourite shows are You, Elite, Power, Don’t Play With Fire, Mind Hunter and Money Heist.”

He added that there are less chances that Netflix will take away theatres and studios from people memories.

“Though content is always the king, I am sure theatres will not fade away soon. Because Netflix is yet to create big budget blockbusters that only Hollywood makes. It is always an exclusive and personal experience to enjoy Netflix and all I can foresee is that it will go bigger in the near future though there will also be other players like Apple TV, Amazon Prime and Disney.”

Right now Netflix has had only a small impact on the theatres in the sultanate. Blockbusters and small budget movies run in good capacity for first few weeks and beyond and distributors have not been facing disappointment till now.

An official from VOX Cinemas Ruwi said, “Omanis, Indians and Pakistanis form the majority of our viewers for every movie. It is true for a big cast movie and grand VX like Aladdin, Dabangg or Lion King people prefer to see them in giant screens. The experience is always enriching. But yes soon after first week we do see a small drop because most films are often seen in online streaming services including Netflix.”

Amit Sinha, team leader of Asset Integrity, said, “The Netflix enables everyone to make a choice. It doesn’t let one compromise with satisfaction level on entertainment options. There are an array of choices and divided as genre; it doesn’t limit a viewer with content, duration, time and space. Personally, I like series on science and originals which I watch with my wife and children. The subscription scheme is decent and one can see in HD and 4K as well. As we see the speedy growth in digital technologies, there seems no boundary for Netflix’s growth as well. However, there are various parallel brands that are also growing to challenge it. Personally, Netflix is there to stay and rule, though it will not replace cinema halls in near future.”