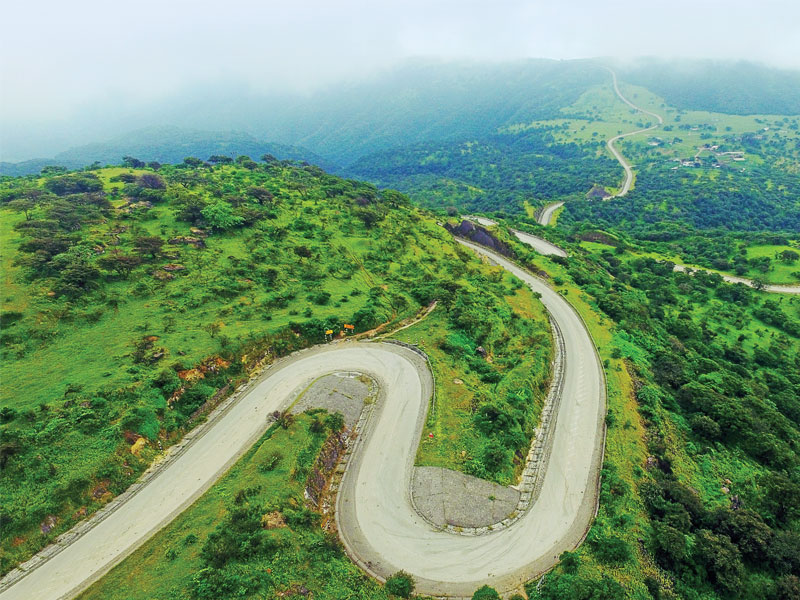 The number of visitors during Salalah tourism season 2019 reached 766,772, a decline of 7.2 per cent compared to 2018 season. The visitors’ spending reached RO78mn, up 1.4 per cent compared to the season of 2018, when it was RO76.9mn, according to the statistics of Salalah Tourism Season 2019 recently released by the National Centre for Statistics and Information (NCSI).

The NCSI statistics noted that the increase in tourists’ spending during Salalah tourism season 2019 was on housing and flights.

The statistical data, which is based on the records of visitors to the Salalah tourism season of 2019 conducted by NCSI during the period from June 21 to September 21, 2019, showed that tourists’ spending on recreational tourism ranked first, reaching RO73.3mn, recording 93.9 per cent of the total spending, followed by spending on business tourism, which accounted for 2.6 per cent.

As many as 37,061 preferred private houses; 35,732 visitors preferred staying with their relatives or friends; 8,608 preferred camping; and 2,873 visitors stayed in other accommodations.

The total number of cash withdrawals made from automated teller machines (ATM) in the Governorate of Dhofar during Salalah tourism season 2019 increased by 21.9 per cent during July, reaching RO95.9mn, compared to the tourism season of 2018. It was also more than the withdrawal from ATM during June 2019, which reached RO78.6mn while the total withdrawal was up by 2.1 per cent during August 2019, reaching RO97.9mn. The amount of withdrawals from June to September 2019 reached RO4mn.

The NCSI data also showed that the number of nights spent by visitors to the Salalah tourism season 2019 reached 5mn nights, compared to 6mn spent by the tourists during 2018. The statistics also pointed out that the percentage of nights spent by Omani visitors amounted to 71.2 per cent of the total number of tourist nights, followed by Emiratis and Asians, with 7.8 per cent each.

The total revenue of hotels in the Governorate of Dhofar during the period from May 2019 to October 2019 reached RO12.49mn.

The visitors who entered the Governorate of Dhofar through the port constituted about 79.6 per cent of the total visitors, with about 95,000 vehicles.

This increased revenues in petroleum fuel stations in the Governorate of Dhofar, with the volume of sales of fuel stations during Salalah tourism season of 2019 reaching 211.14mn litres, compared to 42.03mn litres before the season and about 45.68mn litres after the end of the season.