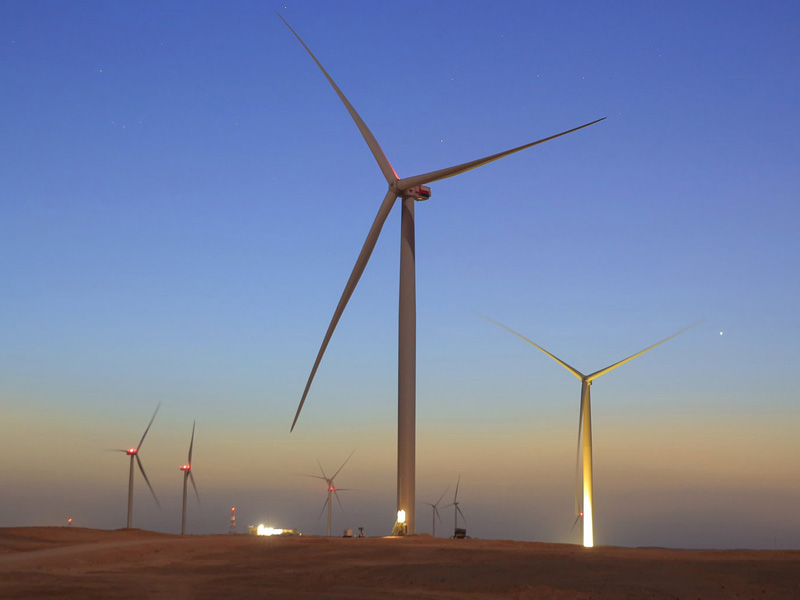 Oman is among the countries with highest potential for wind power, a reason for the energy industry to focus its attention on the development of the sector.

REVE, a Spanish news website with emphasis on wind energy and electric vehicles, has shortlisted a few countries which have the highest potential for wind energy.

According to REVE, Russia has the largest global untapped wind power potential, followed by Oman, Somalia, Iceland, Kazakhstan and Vietnam.  The website has analysed the six countries that are most suitable for wind energy, especially in terms of wind speed and wind energy density.

‘Most of the information on wind speed and wind energy density was collected using the Global Wind Atlas (GWA),’ it stated.

With its 17mn sq km of surface and its 38,000km long coastline, Russia has one of the highest wind energy potentials in terms of Terawatt-hour (TWh)/year. ‘Despite its size and potential for wind resources, the country only has an estimated installed wind power capacity of 11 to 16 MW. Russia’s technically feasible wind power potential is estimated at 6 TWh/year.

However, it has a gross theoretical resource of wind energy of 80,000 TWh/year. The wind power density of the country is estimated at 721 watt per sq m (W/m2) with an average wind speed of 8.4m/sec at 100m in the windiest areas of ten per cent.’

The wind resources in Oman are remarkably exceptional in Dhofar and Al Wusta. Oman has only one wind farm installed by GE and TSK of Spain. The Dhofar Wind Power Project – began generating electricity in August this year, heralding a new era in renewable energy.

Next is Somalia, which is very close to Oman. ‘Both countries are located in the Arabian Sea in the northwestern region of the Indian Ocean. This is where the movement of the intertropical convergence zone causes strong changes in the wind direction and produces wonderful conditions for high wind speeds.’

Iceland’s electricity supply is 100 per cent renewable energy, thanks to geothermal and hydraulic. Therefore, the country does not need to use the wind to supply its demand. This is ironic since Iceland’s wind speed is estimated at 11m/s at 100m in the windiest areas of ten per cent with a corresponding power density of 1,942W/m2.

Kazakhstan is looking to increase investments in renewable energy in part because of its constantly growing economy. The greatest potential for wind energy is in the Caspian Sea region, including areas in the central and northern parts of the country.

Vietnam has the highest installed capacity on this list at 140-180 MW. ‘The country deserves to be mentioned due to its 3,200km coastline with excellent conditions for offshore and onshore wind power.’