New US ambassador to Oman announced 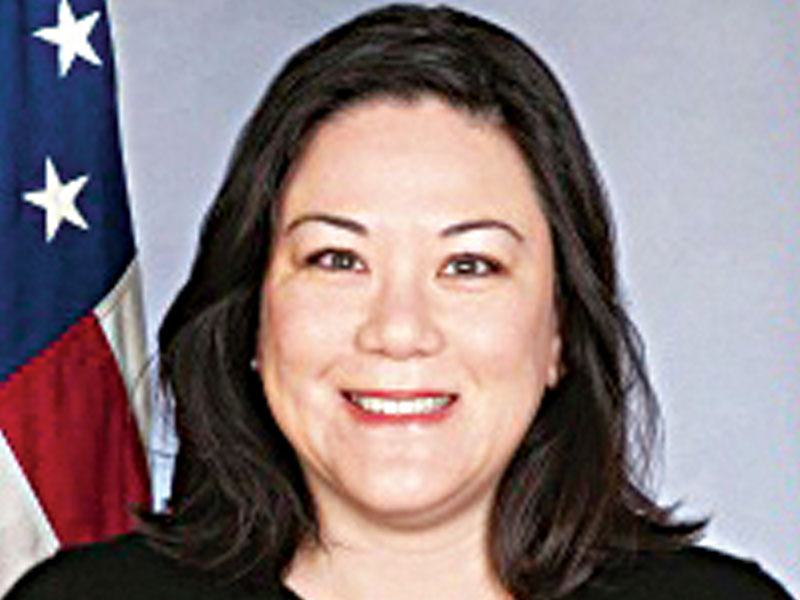 Leslie Meredith Tsou, a career member of the senior foreign service, has been confirmed by the Senate to be the new US ambassador to Oman.

The American Foreign Service Association announced the news, which was also confirmed by the US Embassy in Muscat with a tweet.

Leslie is the first deputy chief of mission of the US Embassy in Jerusalem. Previously, she served as senior advisor on Iran and director of the Office of Iranian Affairs at the US Department of State.

Leslie was deputy political counsellor at the US Embassy in Baghdad, and director of Arabian Peninsular Affairs on the National Security Staff at the White House.

She also served in London, Kuwait City and Warsaw.

In a statement to the Senate Committee on Foreign Relations in October, ambassador-nominee to Oman, Leslie had said that if confirmed as ambassador, she will focus on three core priorities.

“First will be the safety and security of all Americans in Oman – those at the embassy as well as the many US citizens living, working, and travelling there,” she had said. “My second priority will be to build on our already strong cooperation with Oman to confront threats to regional security and to US national interests. My third priority will be to expand our economic partnership with Oman.”