MHC to get management of 54 forts, castles back from MoT 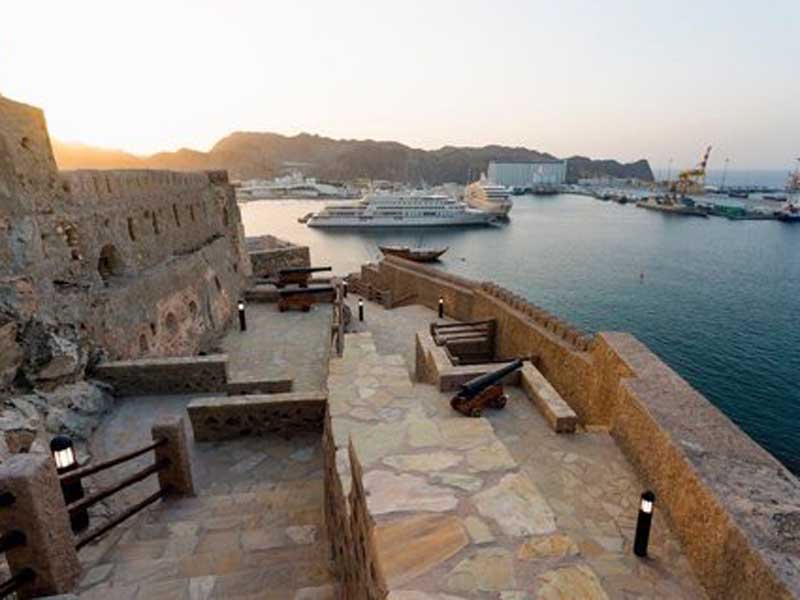 ‘All guides and guards associated with castles and forts will be transferred to us. It will be our responsibility to guard and ensure cleanliness at these sites. There is a plan to redevelop the forts and castles in the next phase in accordance with the guidelines.’

The ministry said that there is a plan to review fees and licences of heritage sites and the executive regulations will be issued in the next phase as per the Royal Decree 35/2019 on the Cultural Heritage Law to ensure that rates are affordable. ‘Overall, this is part of the government’s plan to diversify income sources and the 2040 strategy.

‘The new fee structure will be applicable in the coming period and after the required procedures have been met and Muttrah Fort will be on the list.’ MHC has said that brief notes will be attached to the statistics of historical monuments, stating that it has inventoried and documented and more work is under way. ‘The old neighbourhoods were inventoried and documented in cooperation with scientific universities from inside and outside the sultanate.

‘This is as part of the heritage management plan and a number of documentary studies have been conducted.’  As for commercial use, MHC said a plan has been initiated to invest in these landmarks and then manage them.

The ministry’s vision is to emerge as the leading official institution to preserve the cultural heritage of the Omani society. ‘Our aim is to contribute in the preservation of national wealth. Our goal is to preserve the Omani heritage to serve the national economy in general and the tourism sector in particular,’ the ministry stated.

The ministry is also promoting the participation of the private sector in preserving the cultural heritage without compromising the substance, content and historical value of these heritages. ‘We have played an important role in the maintenance of cultural monuments, supervising the work of archaeological missions and the application of laws on the protection of antiquities, as well as the establishment of historical museums that reveal Oman’s cultural past and its role throughout history.

‘We have also released publications related to heritage to raise awareness among citizens and conduct specialised scientific research and studies in various historical, heritage and cultural fields,’ the Ministry of Heritage and Culture stated.