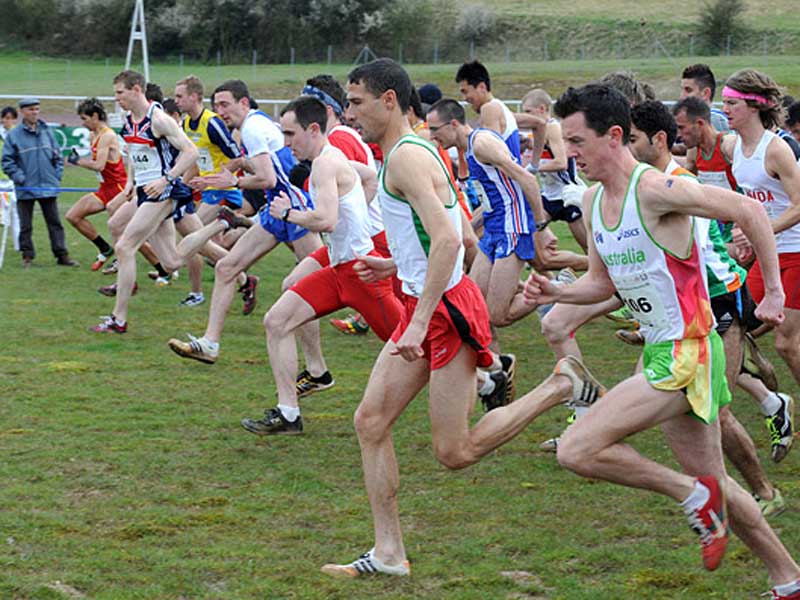 Oman has won the rights to host the FISU World University Cross Country Championships in 2024. A decision to award the prestigious championship was taken by the International University Sports Federation (FISU) at a meeting held in Lausanne, Switzerland, recently.

The Oman Committee for University Sport (OCUS) had made its bid in October and its bid was confirmed by the FISU Executive Committee. The dates of the event will be announced later in consultations with the world athletics governing body (IAAF).

OCUS chairman Dr Salim al Araimi had led the bid delegation to FISU. Last month, the role of OCUS  was appreciated by the world body. OCUS chief Araimi was presented the Diploma of Acknowledgment and FISU Anniversary Medal for its contribution to the development of the international university sports movement at the 36th FISU General Assembly in Torino, Italy.

Muscat is among the nearly 40 cities around the world which were awarded the right to host various FISU World University Championships for 2022 and 2024. According to Marian Dymalski, chairperson of FISU’s International Technical Committee, “For the first time FISU adopted a double attribution system for two seasons of the World University Championships and University World Cups. Now that we have announced the attributions, we can ensure we provide the best possible support to the host cities to stage truly world class events.”

While the 2020 World University Cross Country Championship will be held in Marrakech in Morocco, the 2022 edition will be staged in Fukuoka, Japan. The FISU evaluation team, comprising Marian Dymalski and vice chairperson Fernando Parente, as well as the FISU sports department staff, were satisfied with the calibre of the bids presented to them earlier in October this year.

“We had an excellent geographical representation in the bids that were presented,” Parente was quoted on the official FISU website.

“And the successful bids were very strong in terms of quality, expertise and technical understanding.” As part of preparations, FISU has invited OCUS to be an observer at either the 2020 or 2022 World University Championships.