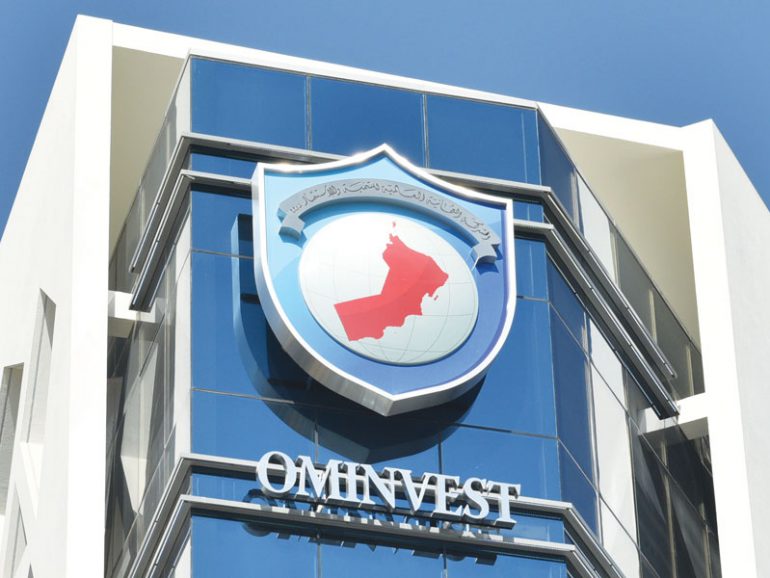 Ominvest’s consolidated net profit for the first nine months of 2019 rose to RO33.5mn compared to RO31.7mn in the same period of last year, according to the company’s financial report submitted to the Muscat Securities Market.

‘The group is progressing well on its ambitious, albeit prudent, growth and diversification strategy. The group’s liquidity position is robust with adequate underutilised banking lines and prudent debt-to-equity ratio. Ominvest maintains a healthy pipeline of sector focus deals and continues to explore opportunistic transactions in diverse markets,’ Ominvest said.

It said the parent company’s total revenue and profit for the nine-month period ended September 30, 2019 increased by 27.5 per cent and 17.2 per cent, respectively. ‘The growth is attributable to the improved share of profit contribution from our subsidiary companies and increased interest income.’

Jabreen International Development Company, Ominvest’sfully-owned private equity arm with a focus on international investments in diverse growth sectors, reported a strong profit of RO13.7mn for the first nine months of 2019.

2019 compared to RO21.3mn for the same period of 2018, a decrease of 4.8 per cent. The decrease in OAB’s profit was primarily due to higher provisioning requirements on account of prevailing economic environment, Ominvest said.

National Life & General Insurance Company (NLGIC), an Ominvest subsidiary in the insurance sector, reported gross written premium of RO118mn. NLGIC’s profit for the first nine moths of this year amounted to RO7.4mn, representing a modest growth of 1 per cent compared to the corresponding period of 2018.