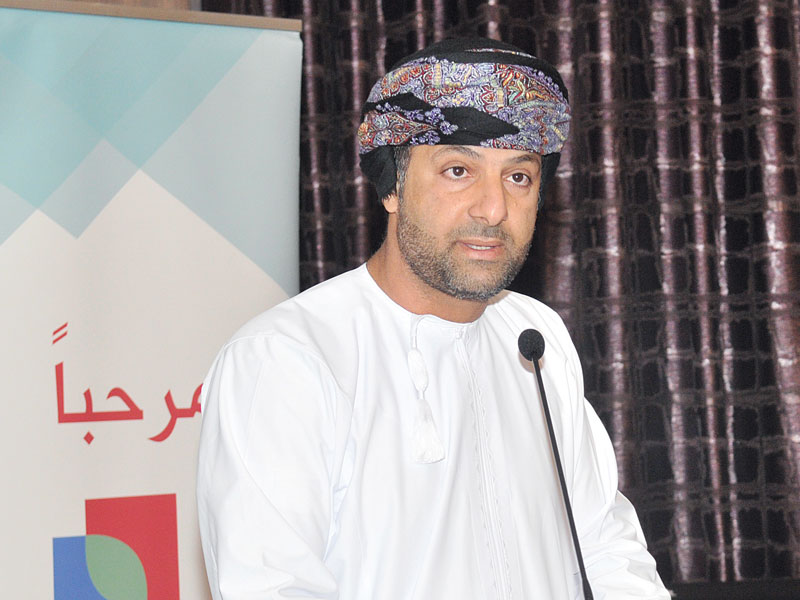 Within seven years after the introduction of Islamic banking and finance industry in the sultanate, Oman has achieved a place among the top five countries dominating the global Islamic economy.

“I am pleased to note that, based on its multi-dimensional rating scale, Global Islamic Economy Report 2018/2019, ranked Oman at the fifth position globally in terms of Islamic economy. While this recognition is quite encouraging, it could be noticed that there is further potential to encourage local businesses to expand their outreach in all sectors.”

With its high quality infrastructure, businesses friendly policies and educated and energised youth, Oman has all the basic ingredients available for the promotion and growth of the Islamic economy, he said.

Apart from banking, Yahyaei said the Islamic capital market and takaful sectors have also shown simultaneous progress in Oman. “Based by several legal and regulatory initiatives for these sectors – including issuance of news laws and regulations – currently three Islamic funds and two takaful companies are operating in the sultanate. Moreover, four sovereign sukuk and five corporate sukuk have been issued so far, with a variety of structures and currencies.”

The Omani French Friendship Association’s conference deliberated on many issues including the next stage of the development of Islamic banking and Islamic capital markets in Oman.

H E RenaudSalins, Ambassador of France to Oman and Hind Bahwan, chairperson of Omani French Friendship Association, were also present at the conference.