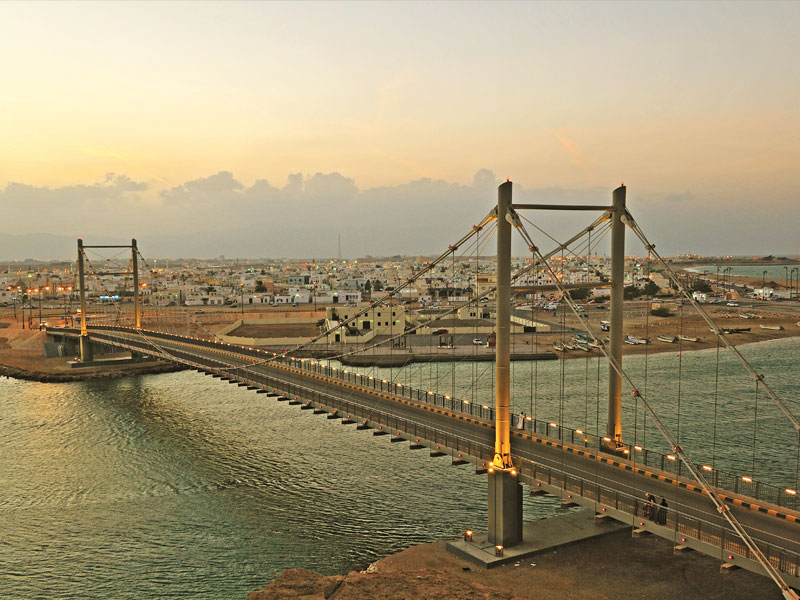 To promote adventure tourism and celebrate the 49th National Day, the Ministry of Tourism in cooperation with Xcape Muscat  launched a competition titled, ‘Sur Treasure’.

The Ministry of Tourism calls on all citizens and residents interested in adventure tourism to participate in the contest.

Speaking to Muscat Daily, Mohamed Abdel Aziz, marketing manager at Xcape Muscat, said, “The contest aims to promote tourist sites in Sur, celebrate 49th National Day and attract the largest possible number of adventure lovers and tourists. Thirty teams comprising five members will be shortlisted for the competition. There will be several stages to the contest.”

The competition will be held on November 23 from 8am to 11am at Sinaislah Fort in Sur.

Each team will be given a map to search for the location at each stage of the treasure hunt. The Ministry of Tourism and some private establishments will present awards to the winning teams.

Some interesting sites that visitors to the wilayat should not miss are:

Sinaislah Fort is one of the most important tourist and historical attraction in the wilayat of Sur. The fort has enjoyed great attention under the rule of His Majesty Sultan Qaboos bin Said. It was built to protect the city as an observatory along the coastline. Built more than 300 years ago, its watch-towers have been built in a clever manner to ensure protection during the era of the Portuguese occupation. The Omani government as well as the Ministry of Tourism is working hard to maintain the fort to ensure that it continues to be a major tourist attraction in the area.

The Ayjah Bridge, also known as Khor al Batah, is a suspension bridge that connects two major suburbs of Sur: two segments on opposite ends of an estuary. It also helps dramatically cut down travel time – for pedestrians and light vehicles.

Qalhat city has witnessed major historical events including the visit of historic travellers such as Ibn Batuta and Marco Polo. When in Qalhat – a visit to the Bibi Maryam Tomb is also a must.

The Marine Museum is located in the Oruba Cultural Sports and Social Club that was established in 1987. The museum houses different Omani ships, marine equipment, maps and pictures of the most famous ship-builders, sailors, seafarers and captains of ancient times. The museum is the perfect destination for those interested in Oman’s rich maritime history.