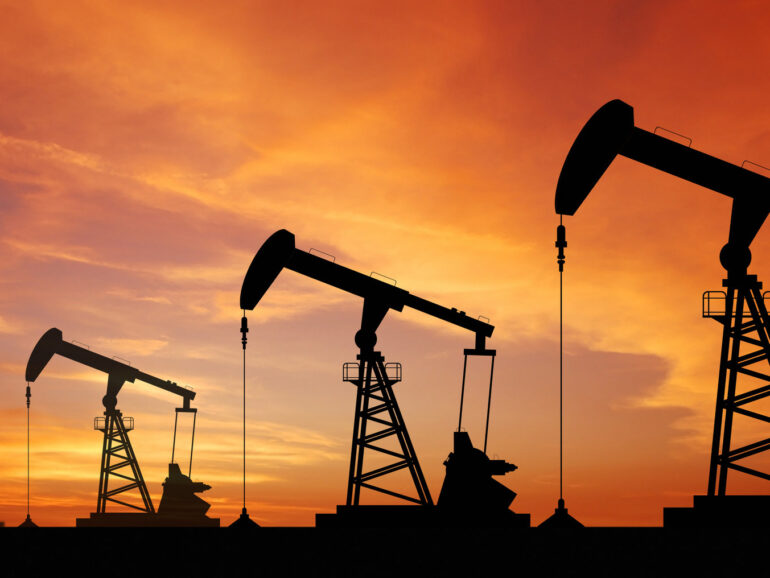 Average price at which Oman sold its crude oil during 2022 surged by more than 48% to $95.4 per barrel compared to $64.3 per barrel recorded in the previous year

Muscat – Oman’s average daily production of crude oil and condensates exceeded 1.06mn barrels per day (bpd) for the full year 2022, up by 9.6 per cent in comparison to average daily output of 971,200 bpd recorded in 2021.

The sultanate’s total oil production in 2022 increased by nearly 10 per cent to 388.4mn barrels compared to 354.5mn barrels in 2021, according to data released by the National Centre for Statistics and Information (NCSI).

Total oil exports for the full year 2022 grew by 10.6 per cent to 319.5mn barrels in comparison with 288.9mn barrels in the previous year, the NCSI data showed.

Exports to China, the biggest buyer of Oman’s crude, accounted for nearly 82 per cent of the sultanate’s total oil exports during 2022 compared with 84 per cent share in 2021. Total exports to China last year increased by 7.6 per cent to 260.8mn barrels compared to 242.2mn barrels in 2021.

The average price at which Oman sold its crude during 2022 surged by more than 48 per cent to US$95.4 per barrel against US$64.3 per barrel recorded in the previous year.

Oman crude price on Tuesday rose by one per cent to close at US$85.22 per barrel (for March delivery) at the Dubai Mercantile Exchange.

The sultanate posted a budget surplus of RO1.146bn for the full year 2022 against an estimated deficit of RO1.550bn in the beginning of last year year, mainly due to higher oil revenues.

Oman crude prices closed the year 2022 with a second straight annual gain. Oil prices remained elevated during the first half of 2022, climbing on tight supplies due to the Russia-Ukraine war. However, the prices started sliding in the second half of the year on weaker demand from China and worries of a global recession due to rising interest rates.

As a precaution against oil price volatility, Oman’s 2023 state budget is based on an average oil price estimate of US$55 per barrel and average oil production of 1.175mn barrels per day.

Global credit rating agency Moody’s last week said that high oil prices will continue to bolster GCC sovereigns’ credit quality in 2023. Moody’s assumes Brent crude oil will average around US$95 per barrel this year, below the 2022 average of US$100 but significantly above the average of US$57 per barrel during 2015-2021.