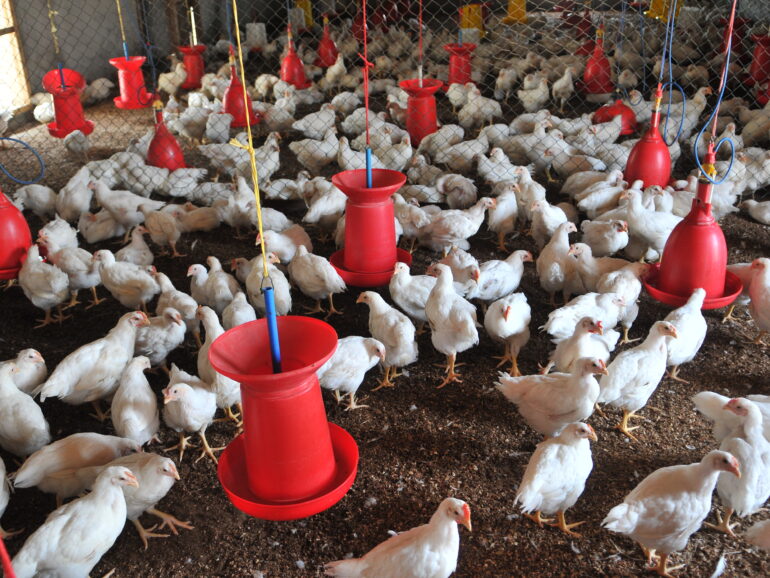 Muscat – Oman’s government has taken notice of rising raw material prices for the manufacture of animal feed and approved the provision of subsidy to stabilise prices in the local market.

Two of the biggest producers of animal feed in the sultanate, Oman Flour Mills Company and Dhofar Foods & Investment Company, on Wednesday announced that they received a letter from the Ministry of Agriculture, Fisheries and Water Resources for the approval of subsidy on animal feed raw materials for six months.

‘We would like to inform that we received a letter on November 21, 2022 from General Director of Food Security at the Ministry of Agriculture, Fisheries and Water Resources for the government approval to subsidise four main raw materials animal feed ingredients,’ Dhofar Foods & Investment said in a disclosure to the Muscat Stock Exchange.

The government will pay a third of the difference between base price and market price for six months starting from July 1, 2022, the company said in its disclosure.

In a separate disclosure to the Muscat Stock Exchange, Oman Flour Mills said, ‘Oman Flour Mills has received a letter from the government on November 21, 2022 for the subsidy of inputs of basic raw materials in the manufacturing of the concentrated animal feed for six months. The subsidy will be effective from July 1, 2022.’

This government support aims at stabilising the concentrated animal feed prices in the local market, Oman Flour Mills said. It added that further details will be disclosed along with the financial statements of the company.

The prices of animal feed raw materials sharply increased this year that substantially raised the production cost for the manufacturers of animal feed.

Dhofar Foods & Investment’s net loss sharply increased by 153 per cent to RO1.39mn during the first nine months of 2022 compared to the same period of last year, according to the company’s financial report.

‘The main contribution [to increased losses] was from feed mill division due to high cost of inputs that has deteriorated the gross margin,’ Dhofar Foods & Investment said in the report. The company added that it was not able to pass the increased raw materials cost onto customers due to regulated market polices adopted in Oman for feed, poultry and dairy industry.

Oman Flour Mills said its group net profit fell by 82 per cent to around RO1mn in the first nine months of 2022 from RO5.8mn recorded in the same period of 2021.