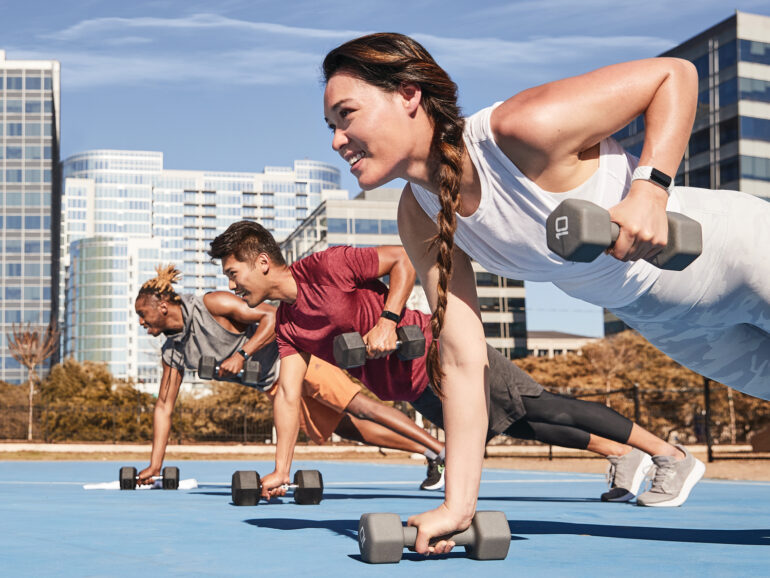 Dubai – realme, the fastest-growing smartphone brand unveiled the appearance of its new product – the realme GT 2 Series. Co-designed with Naoto Fukusawa, and inspired by paper, the realme GT 2 Pro is the most affordable Snapdragon 8 Gen 1 backed phone in the region and is the world’s first smartphone with a bio-based polymer design. GT 2 have 2 variants for 8+128GB and 12+256GB starting from AED 1299, GT 2 Pro with 12GB+256GB price at only AED 1999, which are special time-limited Yellow Friday Offer to make UAE consumers enjoy amazing price earlier and can be purchased online from Noon.com.

“As the first creation under realme’s most premium flagship GT Pro series, GT 2 Pro bears our mission to bring top-tier experience to our young customers with performance, design, and camera all beyond expectations,” said Sky Li, realme’s Founder and CEO.

Based on the sustainable concept of paper art and after 12 months of research with 63 prototypes, the final realme GT 2 Pro variants incorporated cutting-edge craftsmanship and 0.1mm laser engraving process. Aligned with the design philosophy of sustainability, the rear shell of realme GT 2 Pro is made of SABIC’s LNP ELCRIN bio-based copolymer material, which is certificated by ISCC+.

realme GT 2 Pro is equipped a top industrial screen with 2K UHD resolution up to 525 PPI, protected by the most advanced Corning Gorilla Class Victus. Moreover, its unparalleled color display features 10bit and 1.07 billion, a JNCD value of 0.5, a color contrast ratio of up to 5,000,000:1, and HDR10+ certification and DisplayMate A+ grade. The phone also uses the most advanced LPTO 2.0 technology, supporting a 1-120Hz adaptive refresh rate, which provides an exceptionally smooth picture and optimal energy efficiency performance.

realme GT 2 Pro features the industrial largest heat dissipation area at a staggering 36761mm2 for up to 3 degrees Celsius of cooling to maximize the chip’s performance. The cooling area is constructed with an all-new 9-layer cooling structure with a 4129mm² Stainless Steel VC area, providing sustained peak performance.

The 50MP primary camera draws into IMX766 flagship-level sensor with all pixel Omni-directional PDAF and OIS features. The IMX766 comes with both optical image stabilization for photos, and electronic image stabilization for videos. Optical image stabilization means the lens itself physically moves to compensate for your hand movements. realme has also developed the world’s first fisheye mode of smartphones on the GT 2 Pro. This mode can produce a strong perspective or ultra-long depth of field effect. With a large field of view, the overall picture becomes even more visually appealing.

realme has also launched its next budget king – the realme C33 and C30s. Raising the bar for its segment, realme C33 will come with a stylish look and next-level 50MP camera resolution. And realme C30s is the only phone featured side-mounted fingerprint sensor and powerful octa-core CPU in its segment. realme C33 and C30s will be available in all GCC countries

realme will also be taking part in the nation-wide Yellow Friday Sale on the 21st of November through Noon.com. Stay tuned for more information!

realme is a global emerging consumer technology company disrupting the smartphone and AIoT market by making cutting-edge technologies more accessible. It provides a range of smartphones and lifestyle technology devices with premium specs, quality, and trend-setting designs to young consumers at affordable prices.

Established by Sky Li in 2018 and driven by its “Dare to Leap” spirit, realme has become one of the top 5 smartphone players in 30 markets globally in just three years, and realme has entered 61 markets worldwide, including China and Southeast Asia, South Asia, Europe, the Middle East, Latin America, and Africa, and has a global user base of over 140 million. 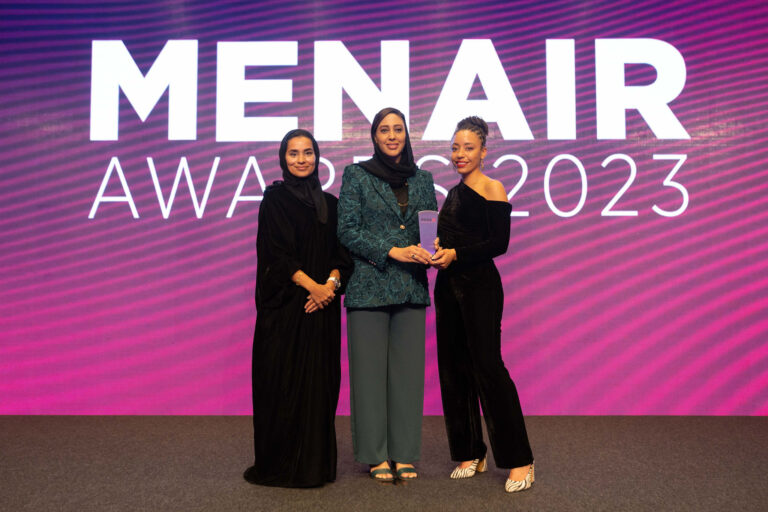 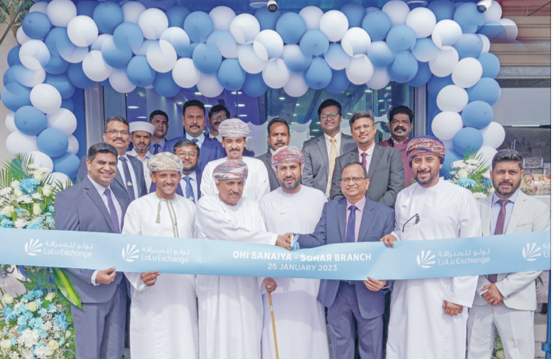