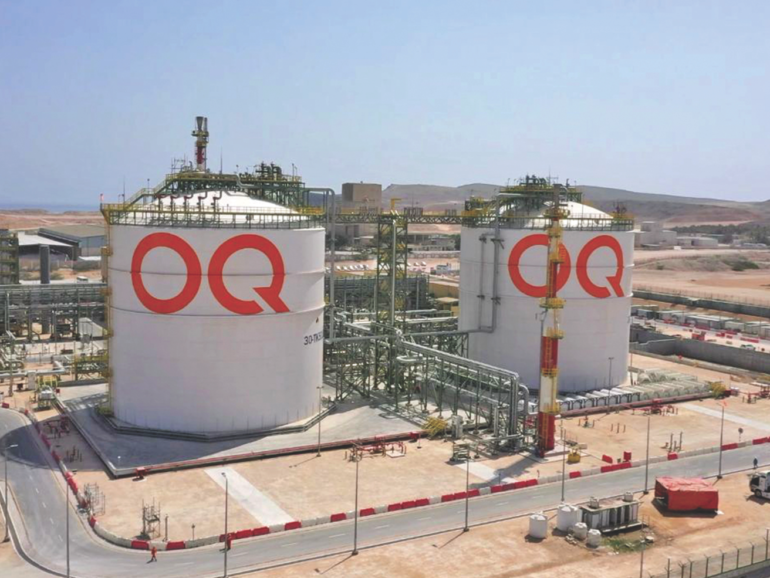 The ammonia plant is one of the key strategic projects fully owned by OQ Group with an investment cost of US$$463mn. The plant has a designed capacity of 1,000 metric tonnes per day of ammonia.

OQ Trading, the trading arm of OQ Group, also announced the export of the first shipment of the liquid ammonia from the plant through Salalah Port.

In a press statement, Hilal al Kharusi, CEO of commercial and downstream unit at OQ, said, “The ammonia project comes within OQ’s efforts to enhance the added value of natural resources and support the Omani government’s economic diversification plans. The plant will export its products to targeted global markets, especially in Asia, further contributing to the enhancement of the Omani exports.”

“The start of production operations at the plant is a key milestone that enhances the contribution of OQ Group. The demand for ammonia products in the global markets is witnessing constant growth leading to higher returns. This situation renders the project highly feasible,” he added.

Kharusi noted that OQ’s ammonia plant is fully integrated with the group’s existing 1mn tonnes per year capacity methanol plant in Salalah which will enable OQ Group to rationalise the cost and optimise performance and production efficiency.

The new ammonia plant has been designed to retain the hydrogen-rich purge gas generated by OQ’s methanol plant as feedstock for the ammonia plant.

Ammonia is used as a key ingredient in the production of fertilizers and is an important intermediate chemical in the manufacturing of synthetic resins, detergents, coolants, synthetic fibers, and polyurethanes, among other applications.

Ammonia is also used in the production of green hydrogen which is a key component of OQ’s energy transition agenda.

OQ is a global integrated energy company and has operations across 17 countries. The group covers the entire value chain from exploration and production to marketing and distribution of end-user products. OQ’s fuels and chemicals are sold in over 60 countries worldwide, making it a pioneer in the energy sector. 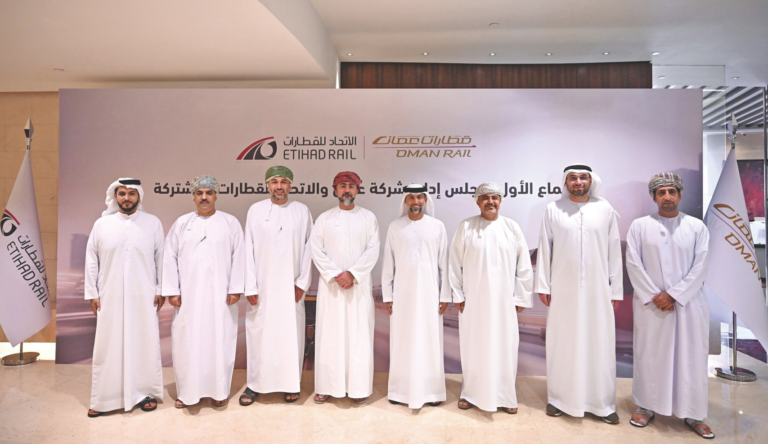 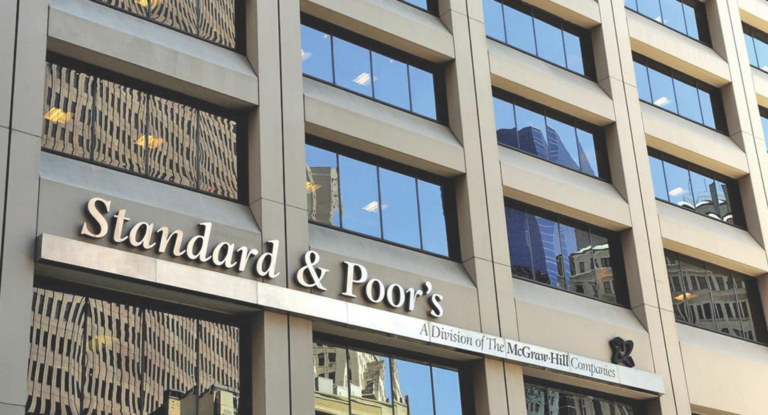 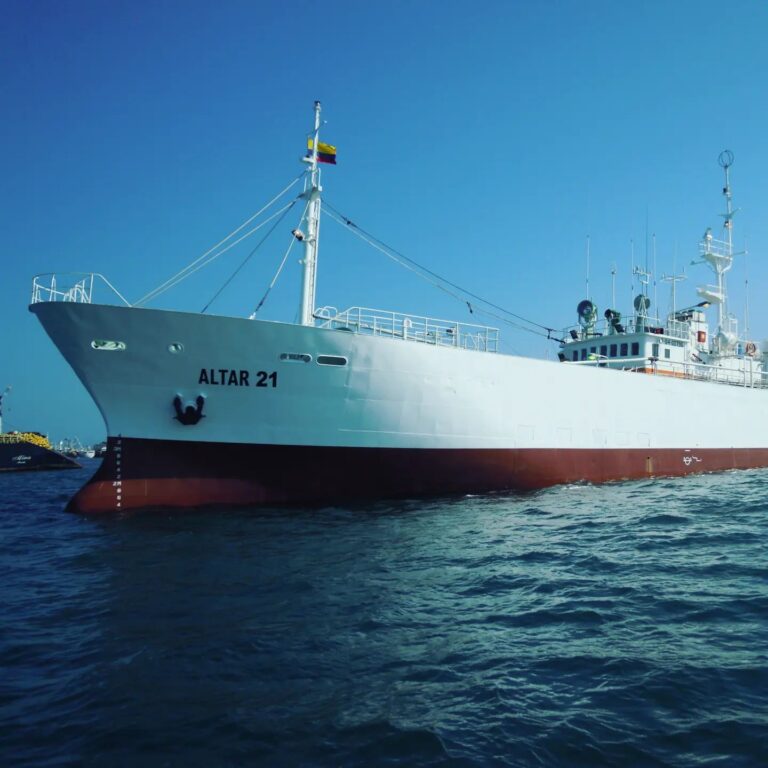