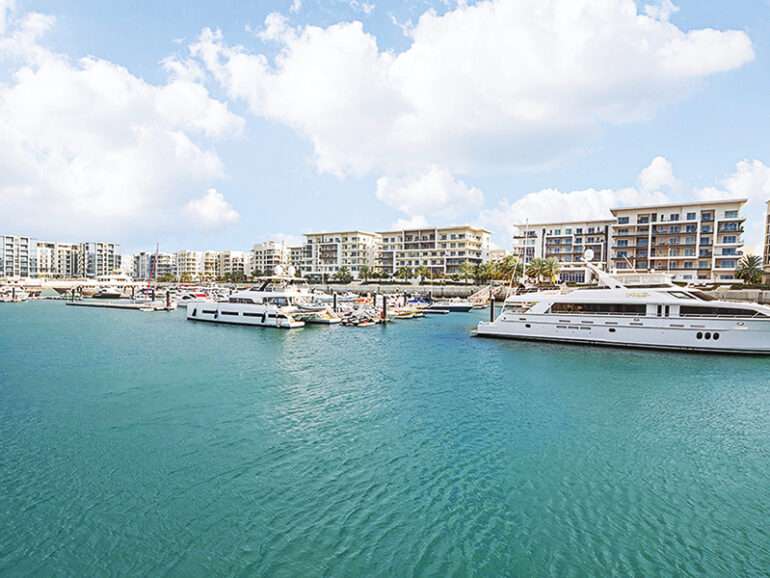 Muscat – Two companies from Oman have been included in Forbes Middle East’s Top 50 Real Estate Developers in MENA 2021 list. It features firms that have delivered some of the most significant projects in the region this year.

Omran Group, the executive arm of the sultanate for tourism development, is ranked 35th and Al Raid Group, which has delivered more than 20 projects across Oman with over 1.3mn sqm of projects under development, is placed 48th.

The developers featured on the list represent nine countries in the region. The UAE leads with 17 companies on the list, four of which are in the top five. Eleven are headquartered in Saudi Arabia, followed by seven in Egypt, six in Kuwait, three in Qatar, two each in Oman and Morocco, and one each in Bahrain and Jordan.

‘The real estate market is the cornerstone of any economy – the way it moves has a rippling effect across swathes of people. In the last couple of years, the global pandemic has caused significant disruption to the real estate sector in most countries, with owners and renters having to make necessary adjustments to business operations in response to restrictions on capacity and mobility,’ the magazine stated.

Across the region, megaprojects are being developed by governments as well as private and semi-government developers, especially in Saudi Arabia, Egypt and the UAE. These projects are giving a huge boost to the regional construction sector, which also has a positive outlook over the next few years according to forecasts.

For the Top Real Estate Developers in MENA 2021 ranking, the magazine only looked at developers who have delivered their projects. ‘We have not included some large developers across the region whose megaprojects are not yet functional,’ it said.