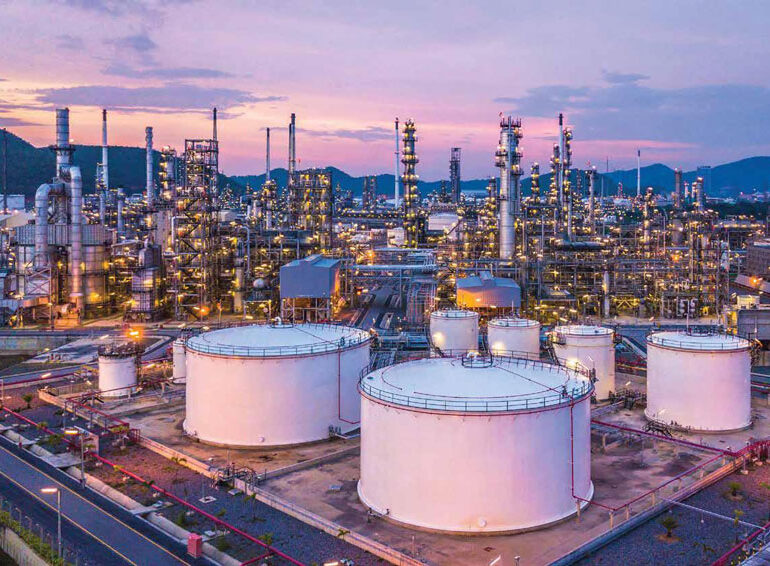 Muscat – OQ Group, Oman’s global integrated energy company, has reported a net profit of US$777mn for the first half of 2021 compared to a net loss of US$1.183bn in the corresponding period of 2020.

The group returned to profits this year as higher oil prices and increased output from upstream and downstream operations boosted its revenues. Recovery in demand and prices for all products within the downstream spectrum helped OQ Group improve its bottomline.

“As the world is beginning to emerge from the shadow cast by the COVID-19 pandemic, OQ Group too is moving forward and has begun reaping the benefits of not only its investments, but also its financial and operational initiatives,” OQ Group chairman, Mulham Basheer al Jarf, said in the company’s Mid-Year 2021 report released on Thursday.

“Our aim is to achieve the required balance for financial and economic sustainability,” he said. “With this sustainability, we can boost the national economy and enhance the added value from refinery projects as well as maximise return from Oman’s hydrocarbon resources.”

“These operations will open wider prospects that will increase returns on group investments, as well as contribute towards supporting the government’s economic diversification policies and enhance in-country value,” he added.

OQ Group, according to Jarf, has also maintained its focus on further boosting in-country value by investing US$374mn in purchasing goods and services locally, a remarkable 27.8 per cent increase compared to the previous year.

Furthermore, the group has also allocated US$10mn to corporate social investment project and additionally achieved a 79 per cent Omanisation rate.

“We are optimistic about the future as we observe our aspired potentials, national indicators, and most notably the developments in the national economy, accelerated economic diversification policies and efforts to attract foreign investment through structured incentives and benefits,” Jarf said.

He expressed confidence that OQ Group’s efforts coupled with rapid growth in global energy demand and increase in oil prices will play an important role in reviving the sultanate’s national economy.

“At OQ, we will continue our efforts to translate government directives on economic diversification and improve Oman’s investment climate- especially in value-added projects in the energy sector.”

OQ is operating in 17 countries around the world and covering the entire value chain from exploration and production to marketing and distribution of end-user products. The group’s fuels and chemicals are sold in over 60 countries worldwide, making it a prominent player in the energy sector.