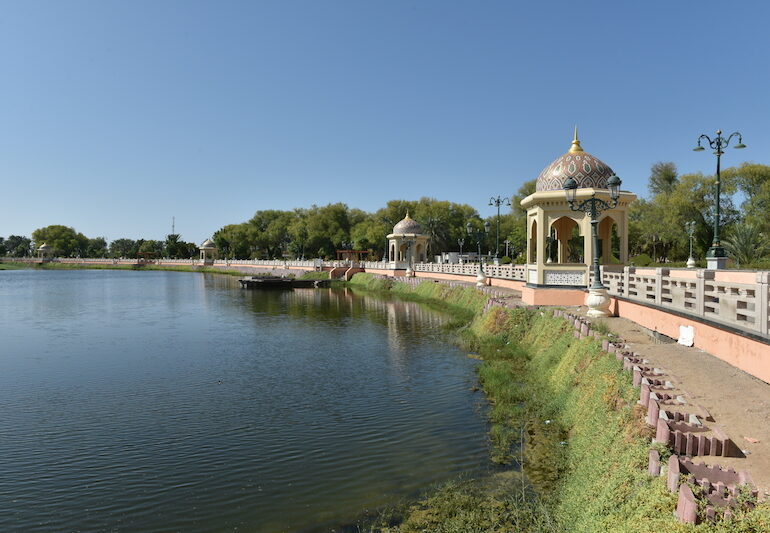 Hubert Vaz
The buttercups and blossoms in the flowerbeds remained untouched, the interlocking pavers across all walkways were intact, a vast array of old trees withstood the fury of strong winds, the artificial lake received a welcome infilling… Qurum Natural Park, which had faced severe devastation at the hands of tropical storm Gonu in 2007, somehow, was spared the wrath of tropical cyclone Shaheen this time round!

Fourteen years ago, the scene had been different, when the entire park was engulfed with over one-metre high floodwaters which dumped tonnes of slush and sand into the park, numerous trees and shrubs had been destroyed, huge concrete pots got overturned, and other facilities within the park were totally damaged beyond redemption. After months-long clearance and salvage operations, the park was, years later, renovated and given a totally new look – sturdy and strong. And it did stand the test of time when Shaheen came around a fortnight ago.

Civic workers in the park said a large number of trees did get uprooted in the park due to the strong winds which also ripped through one of the huge canvas canopies at the food court. However, while the trees were cleared up in the week that followed, no tell-tale signs (except the torn canopy) could be seen, neither was the park closed to visitors. If you take a round of the park, you see that it was surprisingly left in good condition, despite the fact that floodwaters had devastated some sections in Qurm in much the same manner as Gonu had done in the past.

Officials at Qurum park confirmed that the park was spared much of the fury of the cyclone, thanks to the well-planned renovation of the park done in the aftermath of Gonu. Most of the installations, the pavements, and the skirting around the artificial lake had been constructed taking into consideration the defects and damages that the park had suffered in preceding years, they said, adding that the renovated park was now stronger to withstand such weather conditions.
On October 3, while the torrential rains led to water-logging in some sections, this did not affect the pavements and seating arrangements, neither the children’s play areas which has rides and slides. However, there was some flooding in the rear section, towards the City Amphitheatre end, since a section of the park is adjacent to a stream from across the Sultan Qaboos Street which always gets flooded when there is a heavy downpour.
A Qurum park official said, “Water flowed into the left side of the park, not completely flooding but causing slight damage to a section of the park. The wadi nearby overflowed due to the rain and a few trees in the park also got uprooted.”
In the Marahland amusement park, ride technicians said, “Water overflowed into the bumper cars station, as well as a few other rides, but no other major damage occurred.” The main park and the amusement park had to be kept closed for 3 days to facilitate clearance works and minor repairs, after which it was opened up for the public, he said.

Visitors to Qurum park were seen enjoying their morning/evening strolls as usual all of the past week while many were also seen camping in the shade for afternoon picnic lunches in the open. Most visitors said they had feared extensive damage to the park, having witnessed the same during Gonu, but thanked their stars that the park remained safe during the inclement weather.
Mohammed Sayeed, a resident of the area opposite the park, who was seen with his young children enjoying playing in the park, said, “I have seen what had happened to this park during Gonu…it was a terrible sight and the municipality must’ve spent a huge amount to renovate the park. They have done a great job, that’s why nothing got damaged this time.
Ashokan, a senior resident of Shatti Qurm, who has been visiting the park for the past two decades for his daily constitutional, was also all praise for the civic authorities for reconstructing the park on sound lines. “This is the right way things are to be done. The fact that the park stood the test of time when another severe cyclone came by itself shows that thorough planning and engineering was given due emphasis. I am really happy that the park was in a good condition that people could visit it again in the same week.” 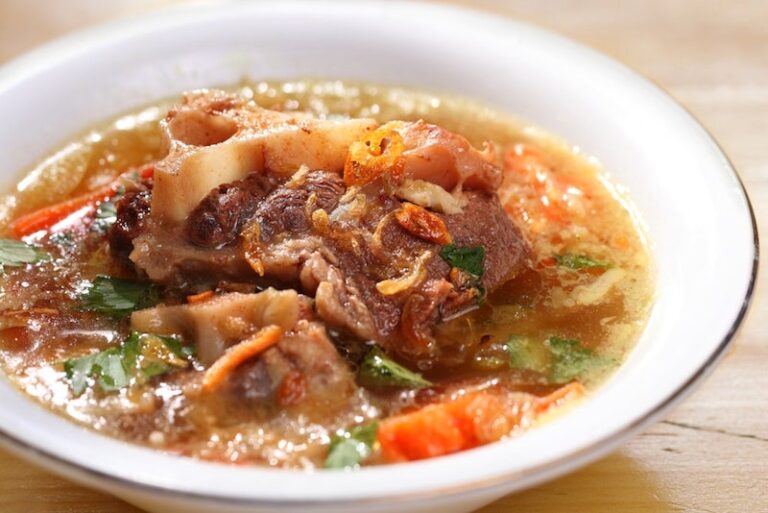 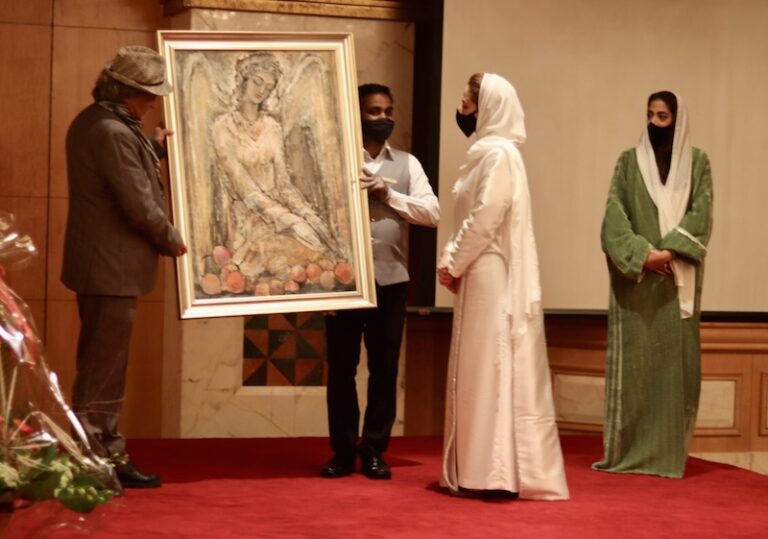