Port operations, oil loadings back to normal after Cyclone Shaheen 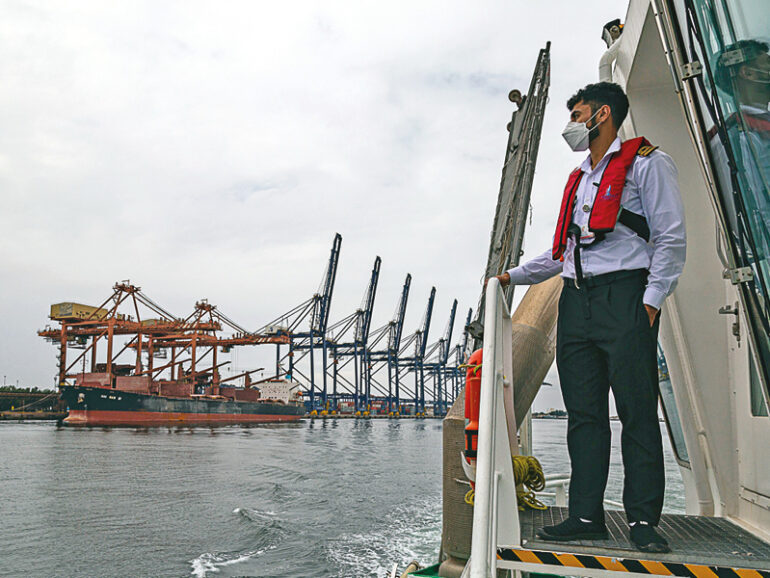 Muscat – After a temporary disruption on Sunday in oil and LNG loadings and marine operations of some ports due to Cyclone Shaheen, Oman’s crude loading activity and port operations are back to normal on Monday.

“Sohar Port’s marine operations have resumed as of October 4 at 6am, following the severe weather conditions caused by Cyclone Shaheen. There are no reports of any infrastructural damages or injuries,” Mark Geilenkirchen, CEO of Sohar Port, said in a statement on Monday.

On Sunday, H E Rumhi had told S&P Global Platts that Oman’s oil and LNG production is unlikely to be disrupted by the cyclone though it may temporarily affect loadings of both commodities and operations of some power distribution.

Days prior to landfall of Shaheen, Sohar Port and Freezone activated its Emergency Response Plan to ensure that all necessary controls are in place to mitigate any risks and to safeguard business continuity.

“The safety and security of all Sohar Port and Freezone workers and stakeholders remains top priority. Our health, safety, security and environment (HSSE) team and concerned authorities will continue to be on the ground to monitor the tropical depression as downgraded by the Civil Aviation Authority,” Geilenkirchen said.

Geilenkirchen added that Sohar Port and Freezone are committed to supporting clean-up efforts and helping their communities in the recovery process.

Ports Sultan Qaboos in Muscat and A’Suwaiq Port – which are run by Asyad Ports and Terminals – came under the direct sway of the tropical cyclone Shaheen but a perfect contingency plan already in place helped safeguard lives and properties.

Dr Ahmed Mohammed al Abri, CEO of Asyad Ports and Terminals, in a statement to Oman News Agency said, “As a precautionary measure, the operations of Port Sultan Qaboos, A’Suwaiq Port and Shinas Port had been totally suspended during the cyclone’s landfall, but Port Sultan Qaboos and A’Suwaiq Port were later mobilized and prepared to receive ships since this morning (Monday).”

He added that A’Suwaiq Port, like other ports in the South Batinah Governorate, suffered material damages in its buildings, walls and electrical poles, but no human life losses. 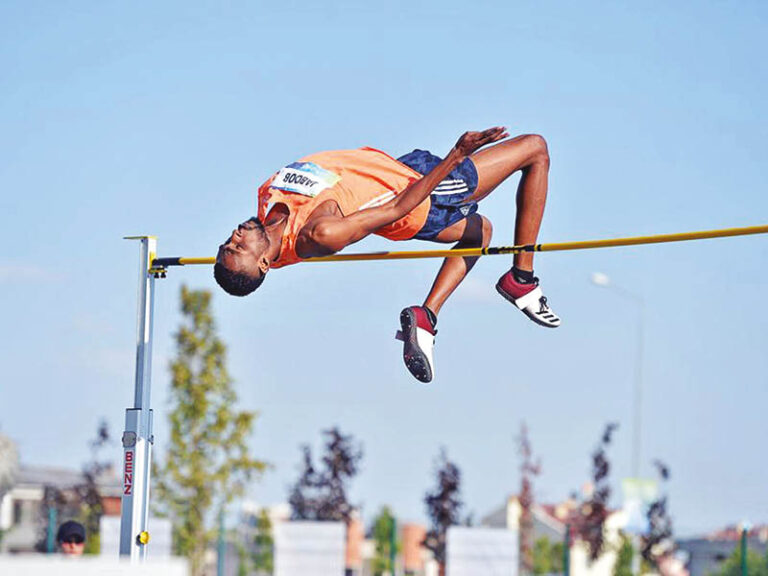 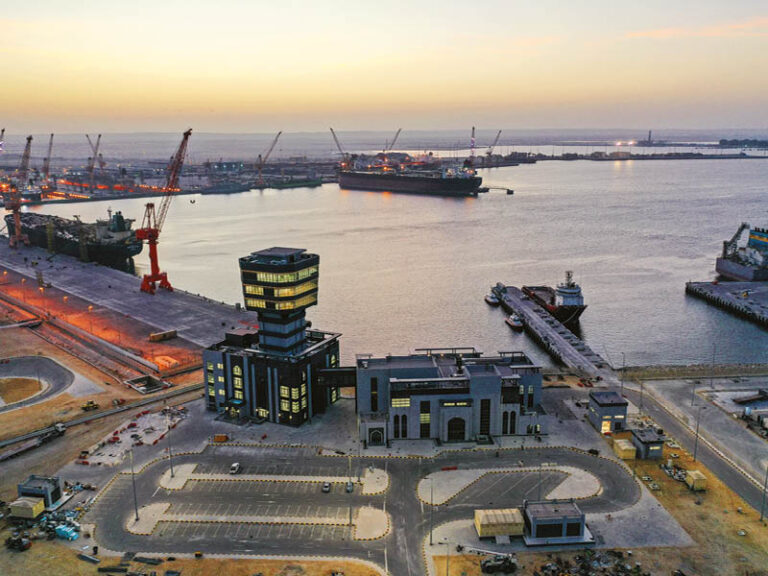 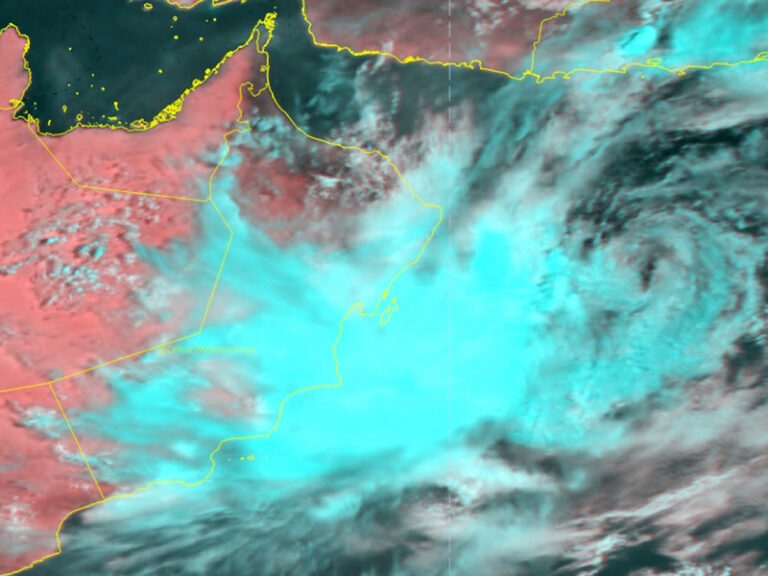