Bangkok on alert as 70,000 homes flooded in Thailand 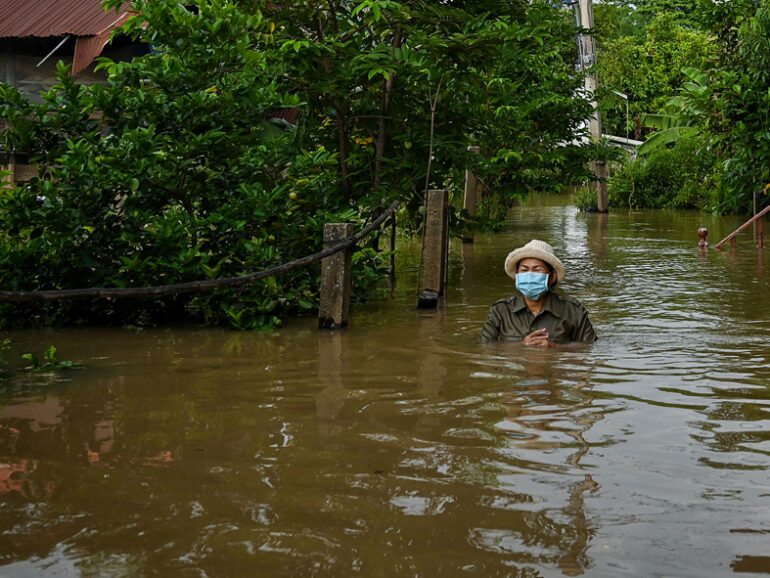 Bangkok, Thailand – Bangkok authorities on Tuesday rushed to protect parts of the city from floodwaters that have already inundated 70,000 homes and killed six people in the country’s northern and central provinces.

The level of the Chao Phraya River – which snakes through Bangkok after winding almost 400km from the north – is steadily rising as authorities release water from dams further upstream.

Soldiers on Tuesday set up barriers and sandbags to protect ancient archaeological ruins and landmarks as well as neighbourhoods in the old royal capital Ayutthaya, some 60km north of Bangkok.

There are hopes Bangkok can avoid a repeat of the catastrophic 2011 monsoon season, when it experienced its worst flooding in decades – a fifth of the city was underwater and more than 500 people died.

The Bangkok Metropolitan Administration says it is closely monitoring the Chao Phraya’s water level and has water pumps and sandbags ready.

“We will give people a warning if there is a sign the water level is rising and if there is a risk of flash floods,” Bangkok governor Aswin Kwanmuang said on Tuesday.

Bangkok officials have begun piling sandbags outside banks and other businesses near a canal in Thonglor – a shopping district and residential area popular with expats.

Once dubbed the “Venice of the East”, the capital is built on former marshland and rests about 1.5 metres above sea level.

In the past, farmland and rice paddies in low-lying areas absorbed flood water, but the city’s expansion has seen much converted into real estate.

The city’s flood prevention masterplan, involving underground reservoirs and tunnels, has not been fully built because of problems acquiring land, local media reported.

Over the weekend, emergency teams staged dramatic rescues evacuating villagers from rooftops in parts of Chaiyaphum province, about four hours northeast of the capital.

A TikTok user filmed a dramatic dog rescue in Lopburi province, as onlookers lowered a shirtless man into the raging torrent to fish out a paddling black pooch on Monday afternoon. 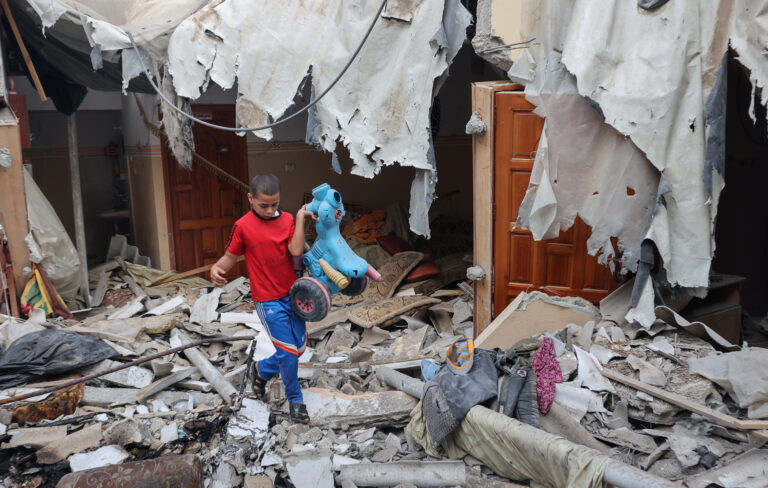 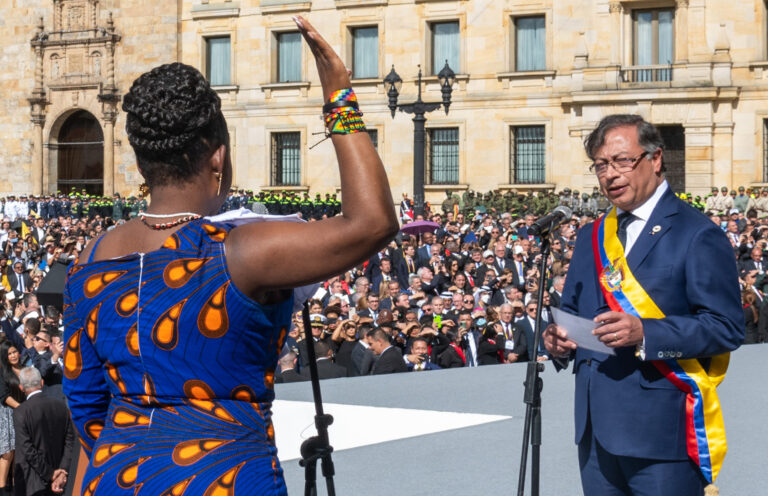 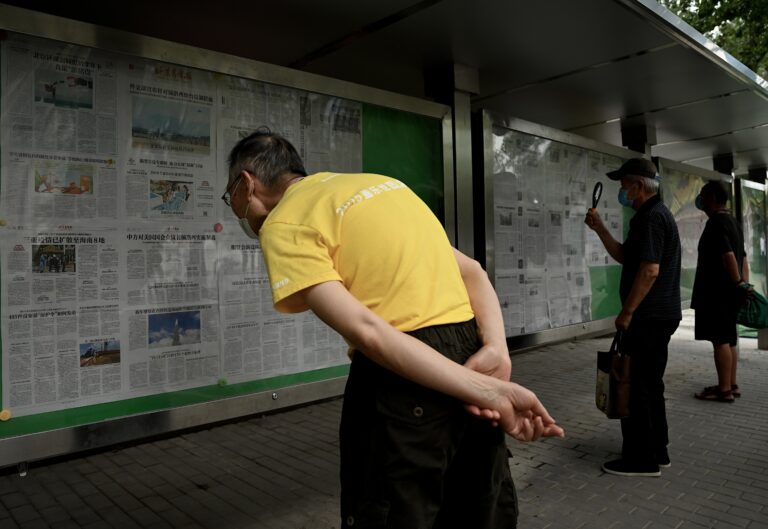