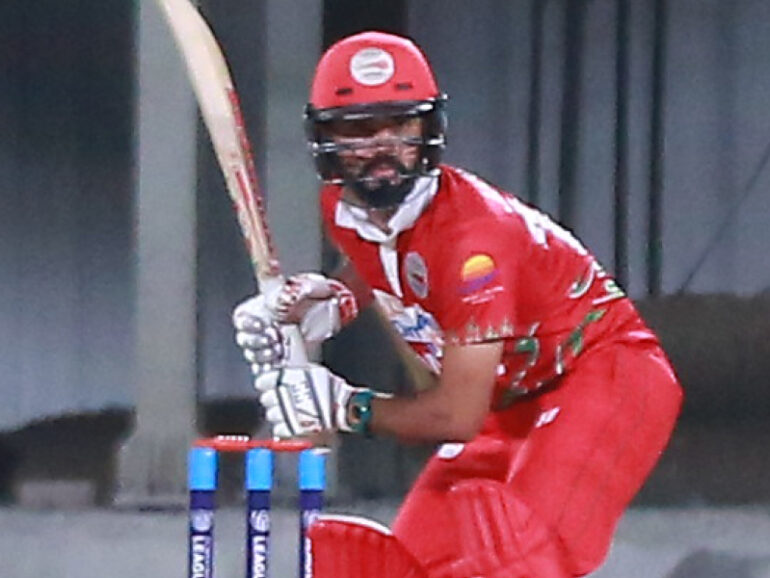 Muscat – It was a day to remember for Oman cricket. Be it the debut of three players in the ODI for Oman or be it career-best performances with ball and bat – it was all on display at the Oman Cricket Academy Ground on Tuesday.

A scintillating maiden ODI century by Oman opener Jatinder Singh was the icing on cake as the hosts romped home to a five-wicket win over Nepal in the ICC Men’s Cricket World Cup League 2 after speedster Bilal Khan produced his career-best ODI figures of four for 47.

Victory for the hosts extended their domination at the top in the WCL 2 with their ninth victory and Oman now have 18 points from 11 matches.

Jatinder’s century (107) off 62 balls, the fastest ODI in Oman, was studded with six sixes and 12 fours as he led Oman’s chase of 197 to complete a dominating victory for Duleep Mendis-coached side.
Rohit Paudel took a sensational one-handed catch on the ropes off Kushal Malla to dismiss Jatinder in the 26th over but by then the hosts were on course for a deserving win.

Jatinder was in a rampant mood from the start and the early dismissal of debutant Shoaib Khan, in the fourth over, hardly bothered him as in the very next over bowled by Sompal Kami, the Oman star hammered 30 runs, which included three sixes and three fours.

And in the eighth over of the innings, Jatinder slammed another 20 off Karan KC’s over. Oman’s chase was all about his innings after Nepal chances of defending their total suffered a huge blow as their key bowler Sandeep Lamichhane did not take to the field as he was reported to be unwell.

Lamichhane, though, did bat during Nepal’s innings. Oman’s Shoaib was first to depart for seven but another debutant, Ayaan Khan, and Jatinder came up with a 91-run second-wicket stand in ten overs before Ayaan was out for 18.

Skipper Zeeshan Maqsood left early and Oman was 122 for three in the 14th over. Jatinder and Mohammad Nadeem (38 n.o.) then shared 40-run partnership before the former in a bid to accelerate after reaching his century was caught brilliantly by Paudel.

Suraj Kumar made a brisk 20 before Nadeem and Sandeep Goud led the hosts home.

Nepal after winning the toss elected to bat and were bowled out for 196 in 47.4 overs, with speedster Bilal producing a devastating spell. It was his best-ever figures in the 11 ODIs he has played so far and bettered the previous spell of four for 49 against Namibia.

The day began for Oman with the news that their two key allrounders – Aqib Ilyas and Khawar Ali – had not recovered from their injuries. Mendis had to rejig his team and there were debuts for three players – Shoaib, Ayaan and Nester Dhamba.

Dhamba and Ayaan came up with tidy bowling performances to provide good support to Bilal.

Dhamba claimed two for 25 in his five overs while Ayaan miserly spell saw him bowl two maidens and give just 29 runs in his ten overs. Maqsood and Nadeem picked a wicket apiece as Nepal, who won the opening game of the tri-series against the USA on Monday, struggled to make the most of batting first.

Young opener Aasif Sheikh top-scored with 90 off 112 balls and only a late rearquard action from Karan (21) helped the visitors reach near the 200 mark after they were struggling at 155 for seven in 36 overs.
Bilal dismissed Nepal opener Kushal Bhurtel off the second ball of the match to leave them one down for no run.

Skipper Gyanendra Malla (21) and Sheikh then forged a partnership to take the team to 58 before the captain departed, caught by Dhamba off Nadeem.

Paudel, who had slammed a half-century against the USA, joined Sheikh to guide the team to 100 before Dhamba picked his first ODI wicket. He then got his second scalp (Binod Bhandari) before Kami was run out with Dhamba playing a role in that dismissal with Ayaan.

Nepal were 130 for five in 30 overs and any chances of a late onslaught were dashed as Bilal returned to strike thrice in two overs, removing Sheikh and Bikram Sob in a space of three balls after castling Kushal.
After a rest day Oman take on USA on Thursday. 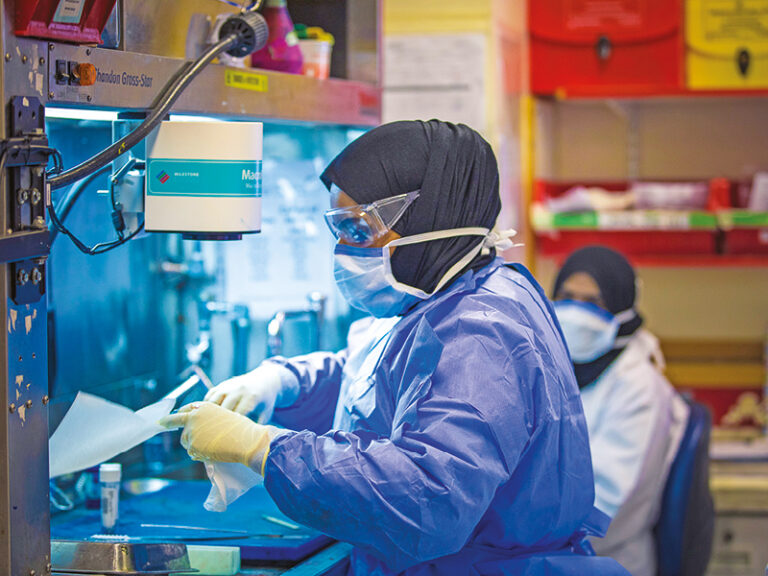 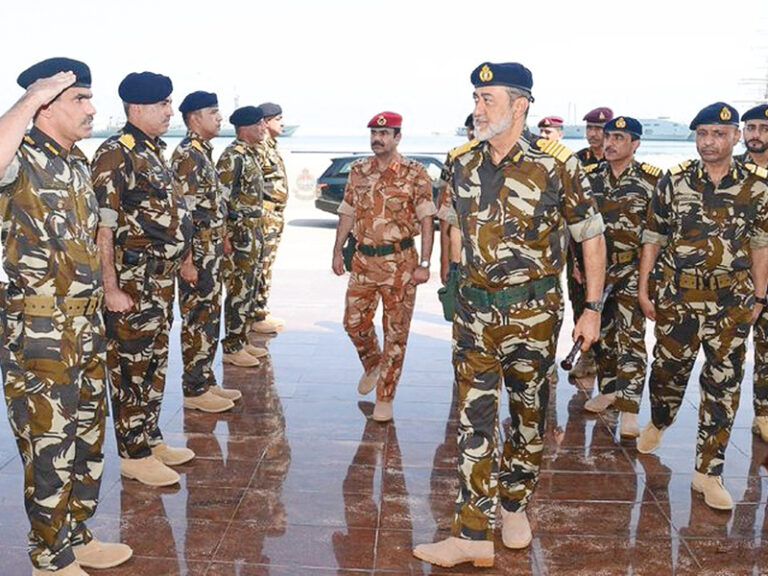