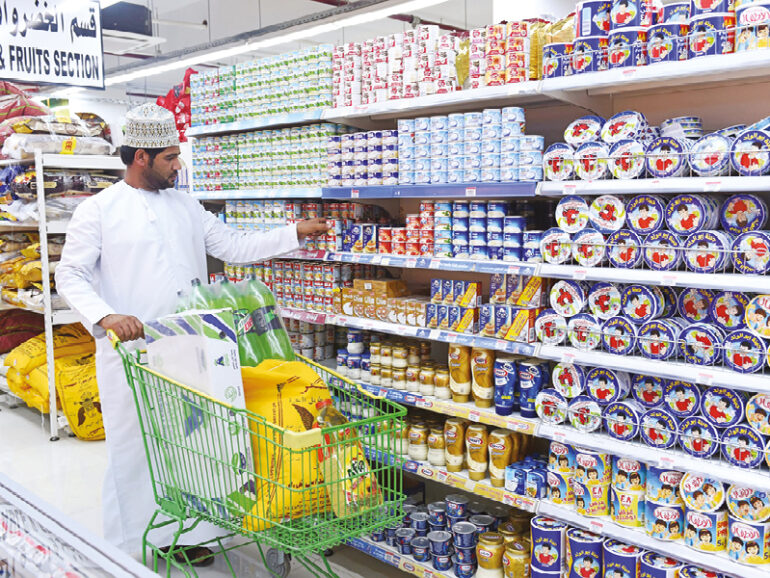 Average person in Oman eats 930.8kg of food in a year

Oman boasts of the highest food self-sufficiency ratio amongst all the GCC countries, but it also has got the dubious distinction of being the country with the highest per capita food consumption in the region.

Sedentary lifestyle amid rapid modernisation and higher standards of living have substantially contributed to unhealthy eating habits and higher consumption of high-calorie food in Oman, according to Alpen Capital, a regional investment bank, that crunched the GCC food production and consumption data in a report published on Monday.

About 930.8kg is an estimated amount of food – by weight – an average person in Oman eats over the course of one year. Oman’s per capita food consumption was 27 per cent higher than the overall per capita consumption of 733.6kg for the GCC region in 2019, according to Alpen Capital’s ‘GCC Food Industry Report’.

The wide disparity in regional data, as per the report, comes in the light of increased consumption of fish, pulses, and vegetables in Oman vis-à-vis decline in consumption of cereals in Saudi Arabia and the UAE between 2014 and 2019.

On the other hand, total food consumption in the sultanate grew at an average annual rate of 6.6 per cent between 2014 and 2019, reaching 4.3mn metric tonnes in 2019, according to the report.

The report noted that ‘sedentary lifestyle amid rapid modernisation and higher standards of living have substantially contributed to unhealthy eating habits and higher consumption of high-calorie food’.

‘This has led to a higher demand of organic and halal food products among the health-conscious millennial population.

As a result, both food production and consumption in Oman grew at more than double the pace of the population growth over the five-year period,’ Alpen Capital said.

Oman’s domestic food production increased at a robust pace as a result of the sultanate’s various investments in the fisheries and agriculture sector. The country’s total food production grew at an annual growth rate of 11.8 per cent between 2014 and 2019 to reach 2.1mn metric tonnes.

As per the report, in 2019-20, Oman’s agriculture ministry announced that the domestic agriculture and fisheries sector recorded a growth of 9.8 per cent year-on-year.

‘Increasing local production of food and reducing dependency on food imports have long been at the forefront of Oman government’s led food security initiatives,’ the report said.