Film from Oman makes it to Swedish festival 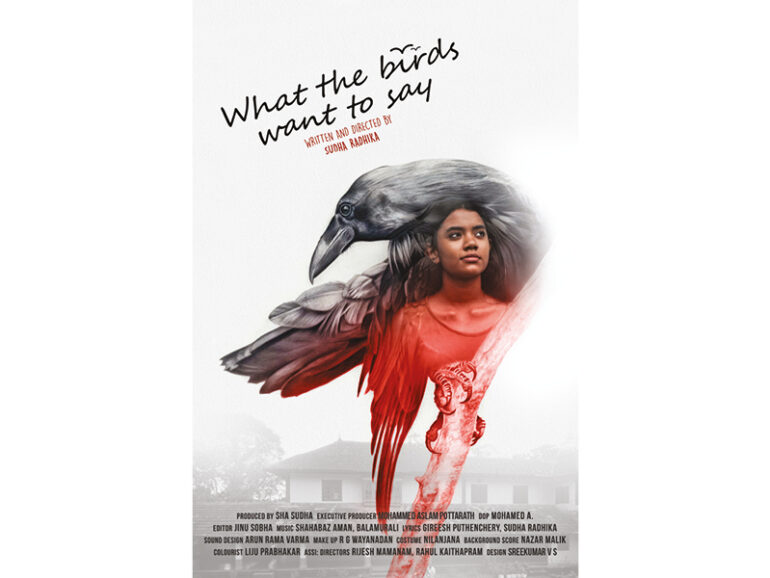 A film from Oman has been selected to feature at the prestigious Hope International Film Festival (HIFF) to be held from September 10 to 13 in Stockholm, Sweden.

Productions from 24 countries have been chosen for the festival under several categories including features, short films and documentaries – focusing on themes like children with special needs, women, childhood, war, etc.

Written and directed by Sudha Shah and starring Neelanjana Shah and Amar Ramachandran, What the Birds Want to Say sheds light on the intricacies of adolescence in the modern world.

Sudha is an acclaimed Indian filmmaker who has been in Oman for over a decade and has been part of the Muscat International Film Fest.

“I feel extremely happy as my film has been selected for the HIFF,” Sudha says. “It’s a big encouragement for me.”

Protagonist Neelanjana got the Best Actress Lead award at the WRPN Women’s International Film Festival in Delaware in the US recently for the same film.