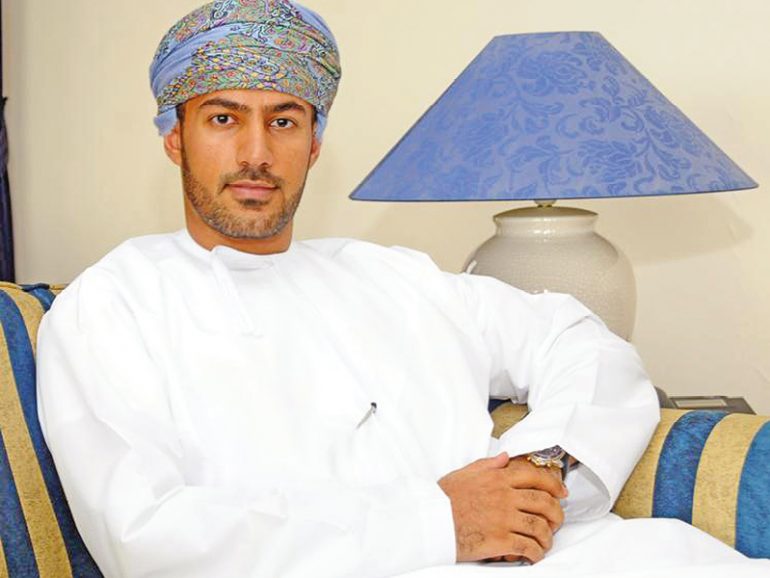 Oman is working on amending the Competition Protection and Monopoly Prevention Law to keep up with the ever-changing regional and international scenario.

The Competition Protection and Monopoly Prevention Centre at the Ministry of Commerce, Industry and Investment Promotion (MoCIIP) stated that it seeks to achieve a set of objectives, including working to amend the  Competition Protection and Monopoly Prevention Law, to prepare competitive indicators for the Omani market, and conduct a series of studies and researches for various local sectors. The centre also focuses on disseminating awareness among the community about monopolistic practices.

Faisal bin Saud al Nabhani, in charge of the Directorate of Monitoring and Analysis, Competition Protection and Monopoly Prevention Centre, said, “The centre aims at enhancing competition, opening new horizons towards a free and attractive economy for investment, preventing monopolistic practices, regulating the freedom of economic activities in the local market, and consolidating the principle of market rules and freedom of prices for the benefit of the national economy and the consumer as well.”

Nabhani added that the centre also seeks to implement laws and regulations related to the protection of competition and the prevention of monopoly by undertaking investigation and research procedures, collecting inferences about practices which are violating the law, receiving complaints and taking appropriate measures in this regard, preparing studies and research related to the market and publishing them to raise awareness.

He pointed out that in the last year, the centre received a number of complaints related to several sectors including foodstuffs, electronics, and a number of other commodities. He informed that the centre has the right to impose administrative fines in cases where a violation of the law is proven, or to refer it to the Public Prosecution if needed.

Nabhani added that the centre is currently working on preparing an integrated study for the retail sector, while the regional role of the centre is highlighted by coordinating and participating with the GCC countries with an aim to issue a unified Gulf competition law.