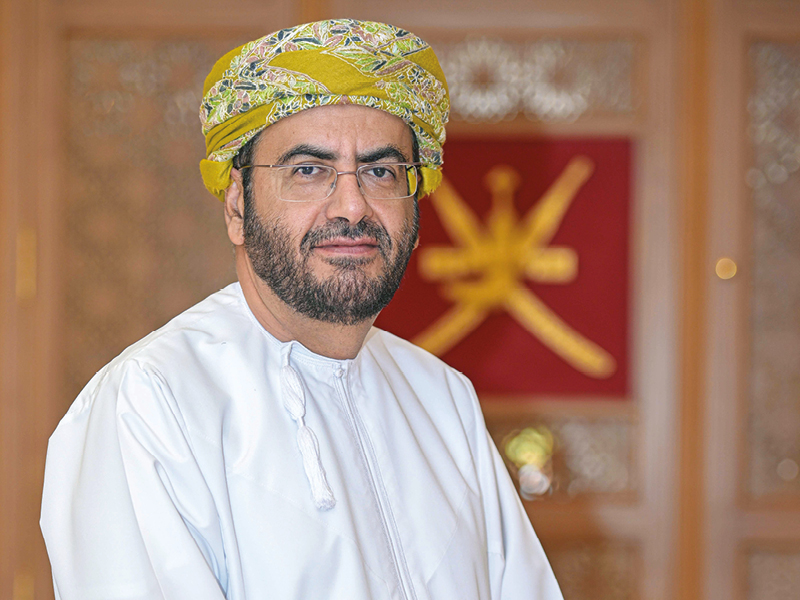 HE Dr Said bin Mohammed al Saqri, Minister of Economy, on Wednesday met with OCCI board members and discussed the role of economic stimulus initiatives and public private partnership in economic recovery.

‘Within the efforts made to activate public private partnership, H E Saqri met with a number of OCCI board members and reiterated the role of the economic stimulus initiatives to promote financial stability and economic recovery,’ the Ministry of Economy announced in a tweet.

In his meeting with the OCCI board members, H E Saqri reviewed the importance of the Fiscal Balance Plan that contributed to maintaining the value of Omani riyal. ‘The plan was a necessary and important move,’ the ministry said.

It said the government’s Economic Stimulus Plan included a number of initiatives that contribute to achieving medium and long-term financial sustainability.

The Ministry of Economy said it formed last year a team for Economic Stimulus Plan and the team is currently monitoring and evaluating the effects of the economic stimulus initiatives.

‘The government initiated a number of economic stimulus programs in 2020, in addition to the announcement of new stimulus initiatives last April. The initiatives included reducing the SMEs income tax from 15 per cent to 12 per cent,’ the ministry said.

The ministry further said that food security plays an important role in diversifying Omani exports in agriculture and fisheries fields with more emphasis on agriculture products that generate high yields at lower cost.

The minister reiterated the importance of having stable policies that should prevail throughout the lifetime of investment projects.

‘This meeting reflect the joint cooperation between public and private sectors. There are very valid proposals which we can capitalize on to overcome the challenges facing the national economy,’ the Ministry of Economy said.

The ministry added that the government is currently considering energy issues including the elimination of power subsidy and the impact of the same. 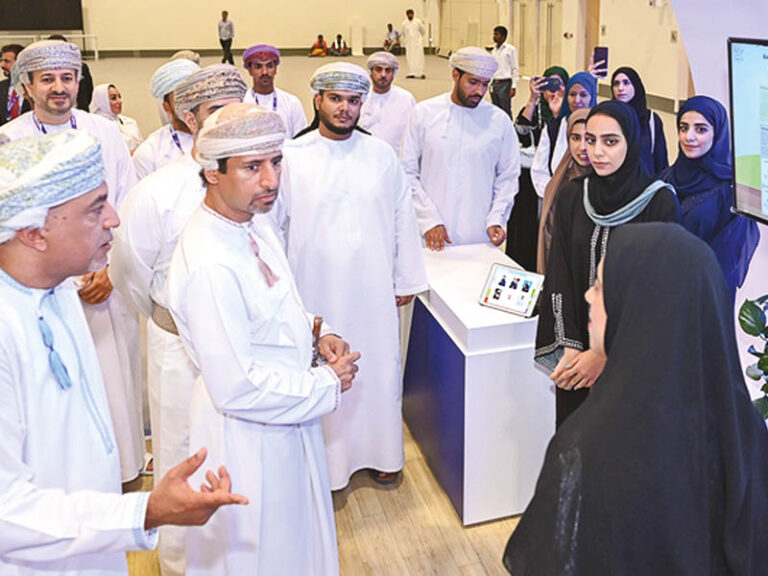 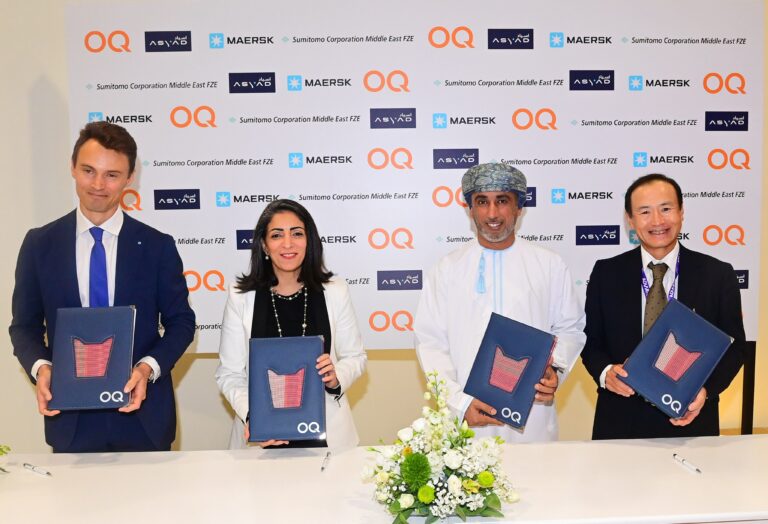 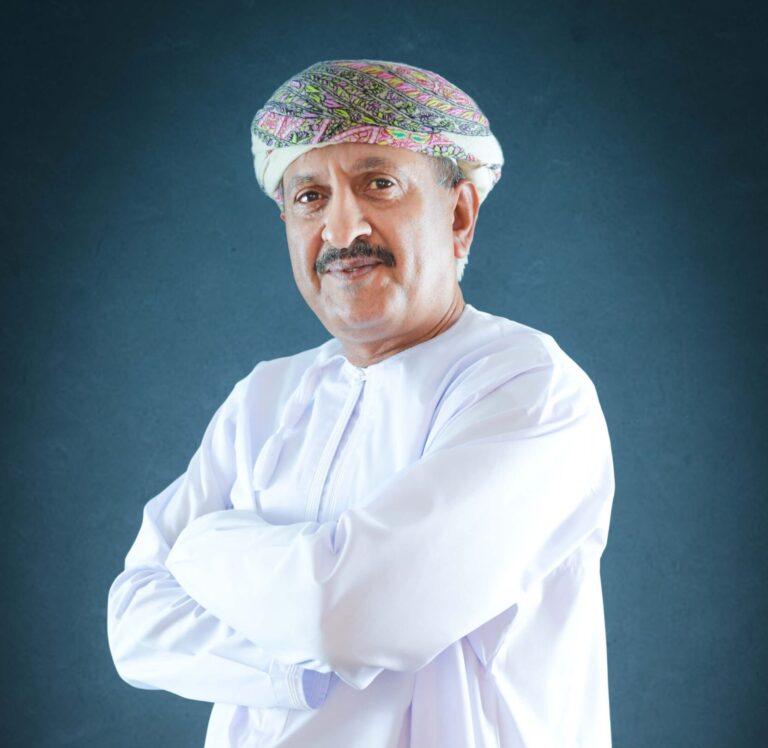