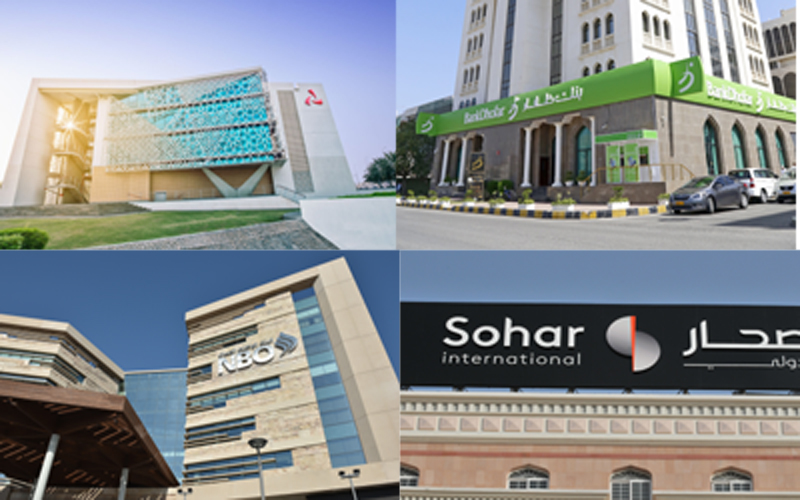 Four Omani banks – Bank Muscat, BankDhofar, National Bank of Oman (NBO) and Sohar International Bank – have been ranked among the top 50 lenders in the Middle East by Forbes magazine.

To construct the list, Forbes Middle East gathered data from listed stock exchanges in the Arab world and ranked the banks based on sales, profits, assets, and market value. Qatar’s QNB Group, with total US$13.5bn sales and US$3.3bn annual profits, leads the pack at the top spot, Forbes said in a press statement.

UAE’s First Abu Dhabi Bank, with total sales of US$7.6bn and US$2.9bn in profits, came at the second spot among top 50 banks in the Middle East region. Saudi National Bank, with its US$6.6bn annual sales and US$3.1bn profits, occupied third position in the list.

As of June 6, 2021, the banks that feature on Forbes Middle East’s list of the ‘Top 50 Banks In The Middle East’ had a total value of US$513.6bn and assets worth US$2.5tn. That is more than three times the GDP estimate of Saudi Arabia, the region’s largest economy.

With 10 entries each, Saudi Arabia the UAE have the most banks on the list, followed by Qatar with eight, and Kuwait with six.

From Oman, Bank Muscat, the biggest financial institution in the sultanate, achieved 23rd rank among the top 50 banks listed by Forbes Middle East. As per the list, Bank Muscat recorded annual sales of US$1.7bn, profits of US$424mn and assets of US$32.3bn for the year 2020.

BankDhofar was ranked at 41st position by Forbes Middle East with annual sales of US$600mn, profits of US$80mn and assets of US$11.1bn in the year 2020.

According to a press statement, three of the Middle East’s top four banks and five of the top 10 banks have achieved their scale due to mergers.

‘The region’s banking industry is in the midst of a consolidation phase, where some of the largest banks are merging to create larger banking groups. By doing this, banks reduce competition and increase their expertise,’ Forbes Middle East said.