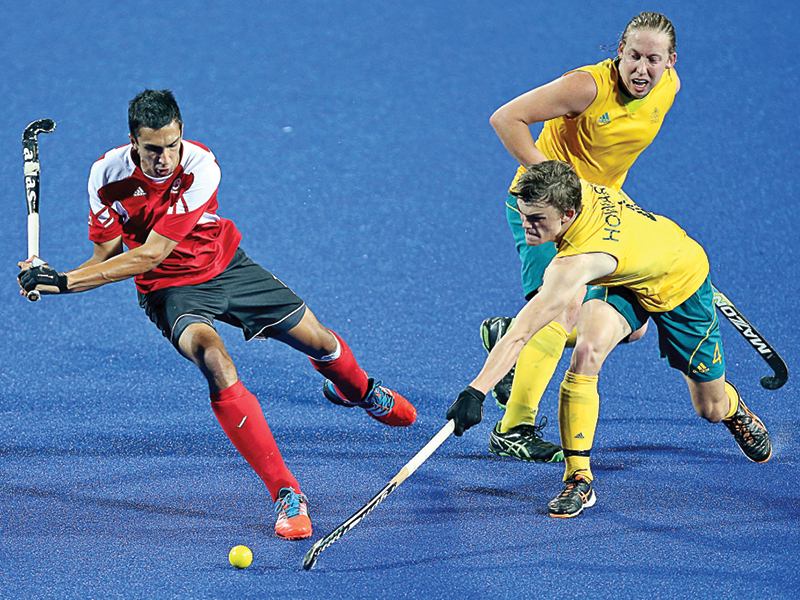 In an apparent response to statements from English and Scottish hockey federations on Friday for making the sport inclusive for everyone and reserving their rights to not participate if they were to qualify for the Hockey5s World Cup, the OHA released a statement on Saturday.

The OHA said that ‘Oman welcomes every individual without any discrimination to join in Muscat in whatever role or capacity – as a player, athlete, official, spectator, a fan and even as a tourist’.

“We believe in contributing to the sport of hockey no matter their ethnic background, gender, sexual orientation, or religion by welcoming everyone from all the five continents and joining the Omani men’s and women’s teams for an amazing celebration of our sports through the first-ever Hockey5s World Cup.”

Earlier on Friday, the world hockey governing body, FIH, said that ‘hockey is an inclusive sport and FIH unequivocally promotes inclusion and diversity. This is a fundamental part of our values and principles, and applies to all FIH events, wherever they might be staged’.

“Oman is aware of FIH stance on inclusion and diversity and has ensured FIH that everybody will be welcome at the FIH Hockey5s World Cup. We will monitor this very closely with the Oman Hockey Association and the Omani authorities. “Sport is one of the universal languages which helps to build bridges and has proven on a number of occasions that it can be a catalyst for dialogue and positive change in society,” said the FIH statement.