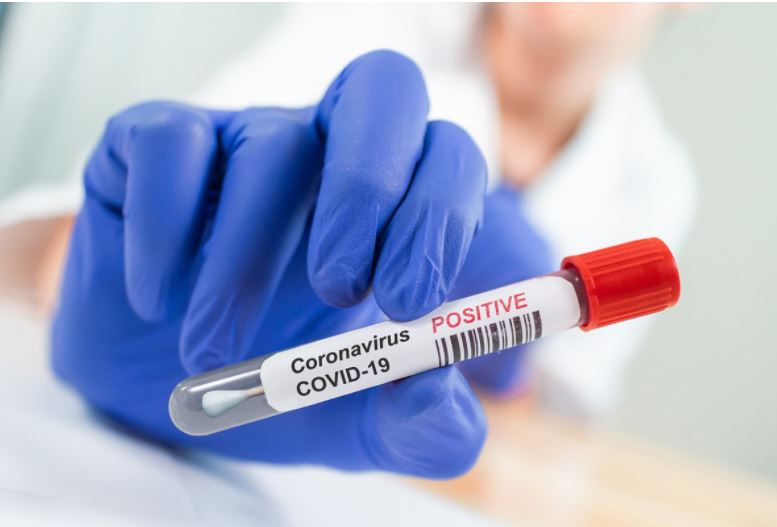 The Ministry of Health (MoH) on Sunday announced that 2,788 new cases of COVID-19 and 45 deaths were reported in five days from Tuesday to Saturday.

In the five-day period, 3,951 patients recovered, accounting for a total of 186,391 recoveries. The recovery rate was 93 per cent on Sunday compared to 92 per cent last week. ‘Sixty-three COVID-19 patients were admitted to hospitals across the country in the last 24 hours, accounting for a total of 722 inpatients, including 255 in intensive care,’ an MoH statement said.

On Saturday, Royal Oman Police (ROP) said it will continue to be on alert to monitor gatherings even after the committee lifted the ban on commercial activities and movement of individuals and vehicles from May 15.

In line with efforts to implement the decisions of the Supreme Committee to prevent gatherings in public places, ROP urged the public to adhere to the same.

According to the Supreme Committee’s latest decision, commercial complexes, shops, restaurants and coffee shops can allow 50 per cent customers until 8pm. From 8pm to 4am, commercial activities can be open but not allow customers inside their premises. Additionally, starting Sunday, 50 per cent of government employees are allowed to return to offices.