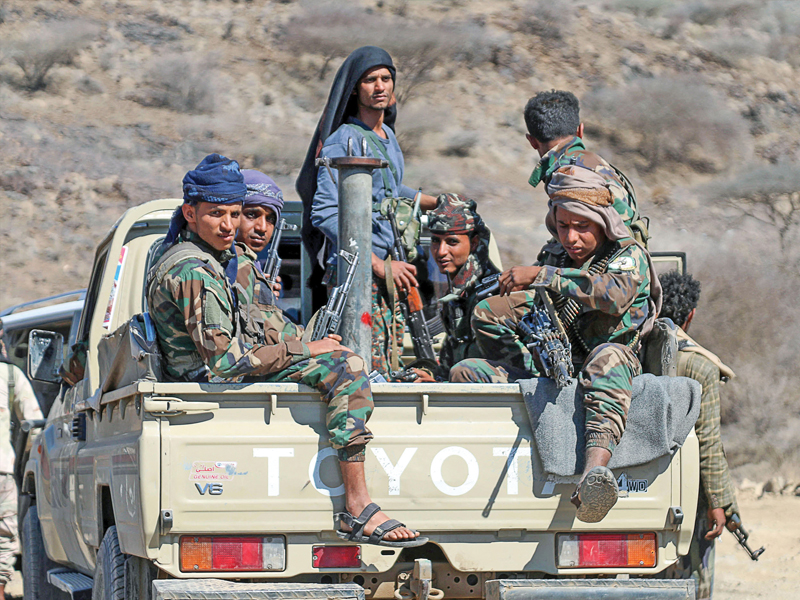 Oman has welcomed the initiative announced by Saudi Arabia to reach a political solution for the crisis in Yemen.

A statement issued here on Tuesday asserts that the sultanate will continue to work with Saudi Arabia, the United Nations and the Yemeni parties concerned to achieve the desired political settlement that will restore security and stability in Yemen, establish peace in the region and fulfil the interests of its countries.

But the Huthis swiftly dismissed the initiative and continued to push to seize the Saudi-backed Yemeni government’s last northern stronghold in the war-torn country.

The initiative includes ‘a comprehensive ceasefire across the country under the supervision of the UN,’ a Saudi government statement said.

Riyadh also proposed reopening the international airport in Sanaa, the rebel-held capital, and restarting political negotiations between the Yemeni government and the Huthis, the statement added.

Saudi Arabia’s plan also called for depositing taxes and customs revenue from ships carrying oil to the Red Sea port of Hodeida – a key conduit for desperately needed aid – in a joint account of the Yemeni central bank.

“The initiative will take effect as soon as the Huthis agree to it,” he added, hailing it as “an opportunity to end the crisis” in Yemen.