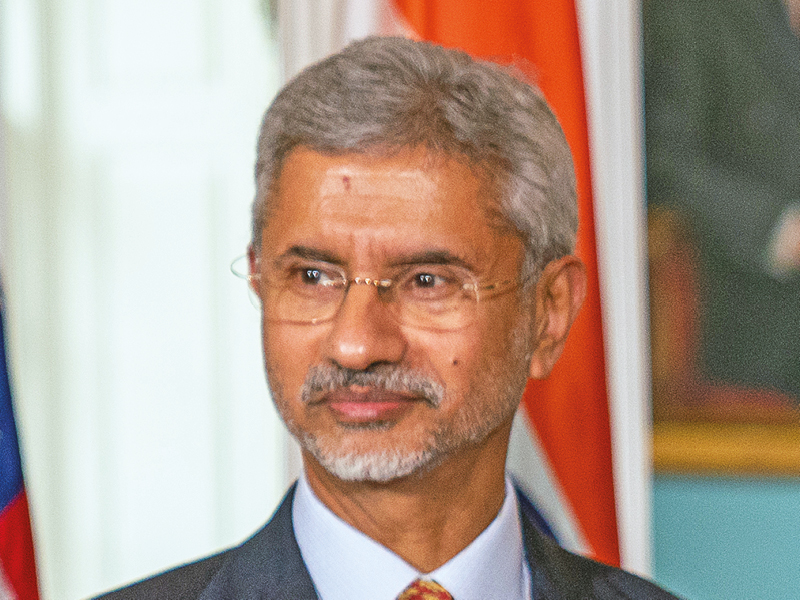 The Indian government is concerned about the economic and social disruptions that have impacted Indians working in the Gulf countries during the COVID-19 pandemic. Addressing the Lower House of the Indian Parliament, S Jaishankar, External Affairs Minister, said that the government is aware of the problems of compensation, re-employment and re-skilling that need urgent solutions.

“These are today the core of our agenda with our partner governments in the GCC,” Jaishankar said in the Lower House, or Lok Sabha, on the recent developments pertaining to the welfare of non-resident Indians (NRIs) and persons of Indian origin (PIOs) on March 15.

“Just as the government has led the way for an economic recovery at home, we are similarly untiring in our efforts to help renew livelihoods of our people abroad. We have been active in urging our partner governments to look sympathetically at the employment of our citizens as they chart their own recovery pathway. The Gulf has been the focal point of our endeavours, though this is a global effort on our part,” he said.

Jaishankar added that in recent months, Prime Minister Narendra Modi has engaged with the leaders of Saudi Arabia, UAE, Qatar and Oman on this pressing matter. “Under his directions, I have travelled even during the COVID-19 period to UAE, Qatar, Bahrain and Oman to discuss with the governments there the welfare of our people. Because of restrictions at their end, such travel was not possible to Saudi Arabia and Kuwait. But I have been in regular touch with their Foreign Ministers. Minister of State V Muraleedharan, on his part, has also gone to Oman and UAE. I have also recently hosted the UAE Foreign Minister in India and expect to do so with that of Kuwait very soon.”

Noting the tremendous economic and social disruptions that have impacted Indians in the Gulf countries, he said, “Let me assure the House that we take this as a priority. Both my Minister of State and I, and indeed our ambassadors and senior officials, spend time and effort to go into these problems in the greatest of details. We have been in regular touch with most community organisations and get their feedback on both the health situation and the economic recovery.”

According to the minister, following his interactions he expects governments in the Gulf to be helpful in facilitating the early return of many who were compelled to go back because of the pandemic.