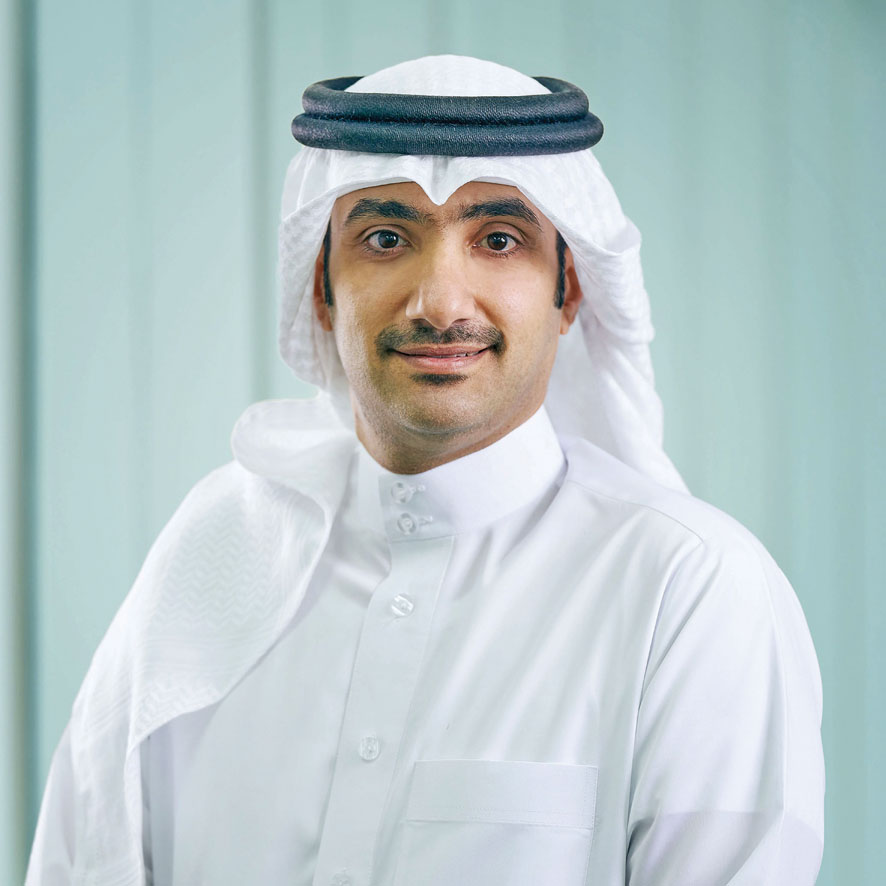 SICO, a Bahrain-based leading regional investment bank, on Monday announced that it has completed the transaction to acquire a majority 72.7 per cent stake in Saudi-based Muscat Capital, a wholly owned subsidiary of Bank Muscat after obtaining all relevant approvals.

The acquisition took place by way of a share swap valued at BD5.5mn, with 38,563,894 of SICO’s treasury shares swapped for a majority stake amounting to 4,362,491 shares out of Muscat Capital’s 6,000,000 total outstanding shares. As a result of the transaction, SICO owns 72.7 per cent of Muscat Capital while Bank Muscat now owns a 9 per cent stake in SICO, according to a press statement issued by SICO.

“This acquisition also provides SICO with a direct presence in the region’s largest capital market, Saudi Arabia, which is a major milestone in cementing SICO’s position as a leading regional investment bank. We look forward to our new partnership with Bank Muscat and would like to welcome them as SICO’s newest shareholder as we work together to uncover new growth opportunities in the regional markets,” he said.

“Muscat Capital provides SICO with an ideal platform to further leverage and offer its proven capabilities to a wider client base in the region’s largest capital market,” said SICO CEO Najla al Shirawi.

Shirawi noted that Muscat Capital will be rebranded as SICO Capital after obtaining the required approvals and will give SICO a strong competitive advantage as a regional market player.

“SICO looks forward to further enhancing the entity’s established platform in the kingdom and build on its track record professional team and is excited to explore new opportunities both in Oman and the wider region with its new shareholder, Bank Muscat,” she added.

Established by Bank Muscat in 2009, Muscat Capital is a full-service capital market institution operating in Saudi Arabia and licensed by the Saudi Arabian Capital Market Authority.

SICO is a leading regional asset manager, broker, market maker and investment bank, with US$2.3bn in assets under management.