Five executives from Oman in Forbes’ Top ME CEOs ranking 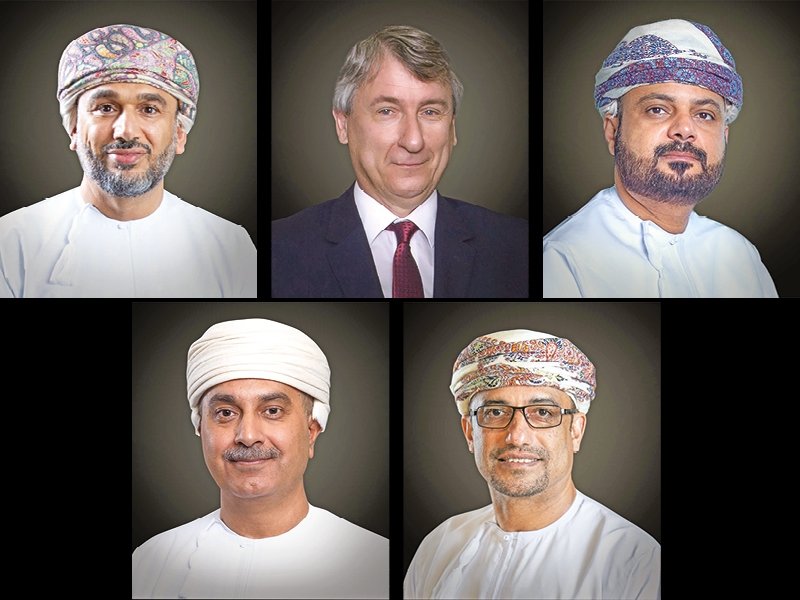 Five Oman-based CEOs have made it to the Forbes Middle East first annual ‘Top CEOs in the Middle East’ ranking, recognising the executives making significant contributions to the region’s economies.

The inaugural list celebrates the visionary executives who are strategically spearheading grow-th, both in the workplace and their industries. ‘At a time when the only certainty is more uncertainty, these business leaders are demonstrating that agility and adaptability are key to survive and thrive. Some are scaling large family businesses, others are responsible for government-owned companies,’ stated Forb-es in its report on the ranking.

The 100 CEOs represent 24 nationalities and 21 sectors. Saudi nationals dominate the list with 18 entries, followed by Emirati and Egyptian leaders with 16 entries each. Combined, these three groups make up half of the ranking.

Ahmed bin Saeed al Maktoum, chairman and CEO of Emirates Group, is the only one in the top five from outside the oil and gas industry.

Forbes Middle East assessed the size of the CEO’s company using various measures, the individual’s accomplishments over the past year, and their impact on their firm and the wider industry.