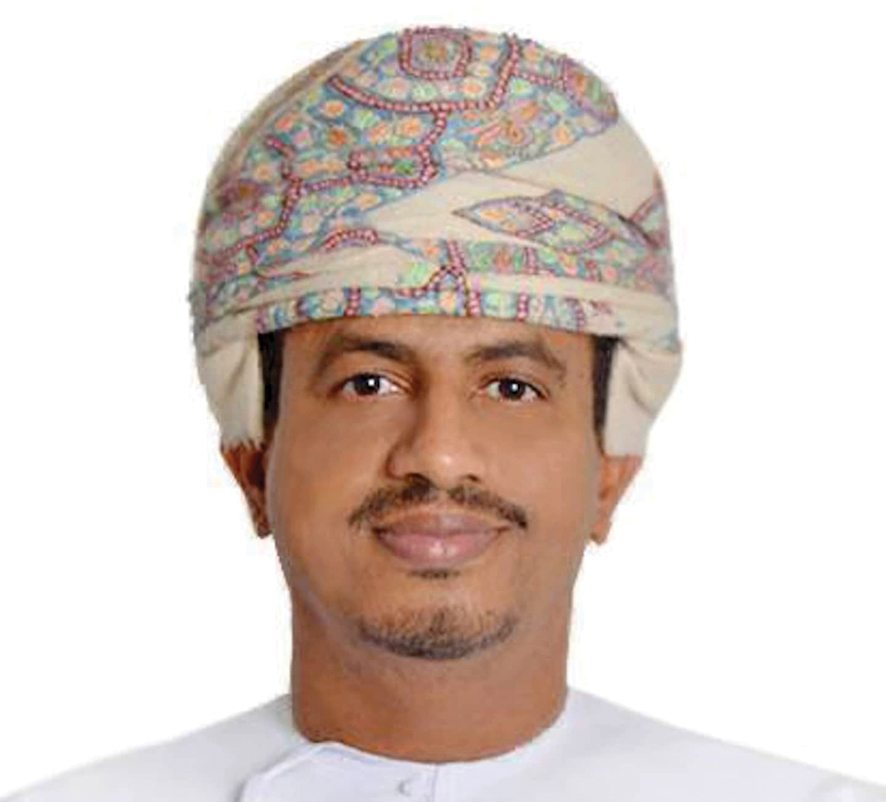 The Public Establishment for Industrial Estates (Madayn) on Monday announced that the detailed design work for the proposed new industrial city in Ibri has been completed and the tender for construction work will be issued soon.

‘The detailed design work and tender documents for the development of Ibri Industrial City have been completed and will be floated soon. Phase One will be developed on an area of 3mn sqm with the provision of all basic services,’ Madayn announced in a series of tweets.

Saif al Badi, member of the board of directors of Oman Chamber of Commerce and Industry (OCCI) and head of OCCI branch in Dhahirah, said, “Since it was announced, Ibri Industrial City started to receive investment applications and enquiries. Significant efforts are being made to accelerate the implementation of this project.”

Madayn recently launched its Vision 2040 which aims to create the world-class business cities in the sultanate while maintaining the Omani identity to contribute to economic growth. Under its Vision 2040, in addition to Ibri Industrial City, Madayn plans to establish new industrial cities in Thumrait, Shinas, Al Mudhaibi and Al Rawdah.