Wahaibi all set for return to rallying 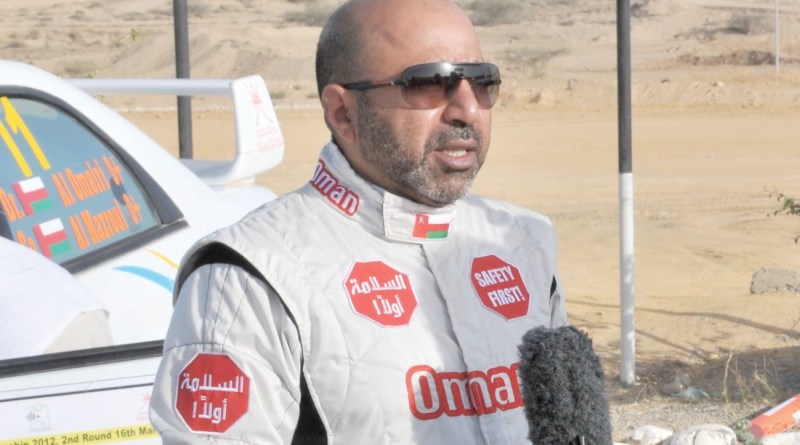 In his prime, Oman’s rallying ace Hamed al Wahaibi was considered to be one of the fastest drivers in the region. And his reputation was backed by a strong showing in regional and international rallies in late nineties.

Wahaibi dominated the domestic rallies for long and was the first Omani driver to compete in the World Rally Championship (WRC).

From 1997 to 2005, Wahaibi was a regular face on the world circuit before he took a break. He came out of his semi-retirement in 2011 when he competed in the 2011 domestic season and the Dubai International Rally, a leg of the Middle East Rally Championship (MERC). He continued to compete in the Oman Rally Championship till 2012 before deciding to move away from competing though he kept himself involved with the sport by managing a rally team.

On Saturday, Wahaibi announced that he would be making yet another return to rallying after a gap of nine years as he has confirmed his entry for  the 2021 Oman Sohar International Rally, which will beheld next month as the second leg of the MERC.

Wahaibi, who would be driving Skoda Fabia R5 car, said his return to competitive rallying is his ‘own way of supporting the sport.’

In a statement, Wahaibi said, “I am delighted to return to rallying. I was tempted by the fact that OAA is hosting the second round of the MERC, where I have had some of my best results including several podium finishes.”

As part of his preparations, Wahaibi is currently undergoing a strict fitness programme and has had few runs in the new R5 car.

Wahaibi promised to give his best in the MERC round in Oman though he said a podium finish will be ‘a difficult task on return to tracks after nearly a decade’.