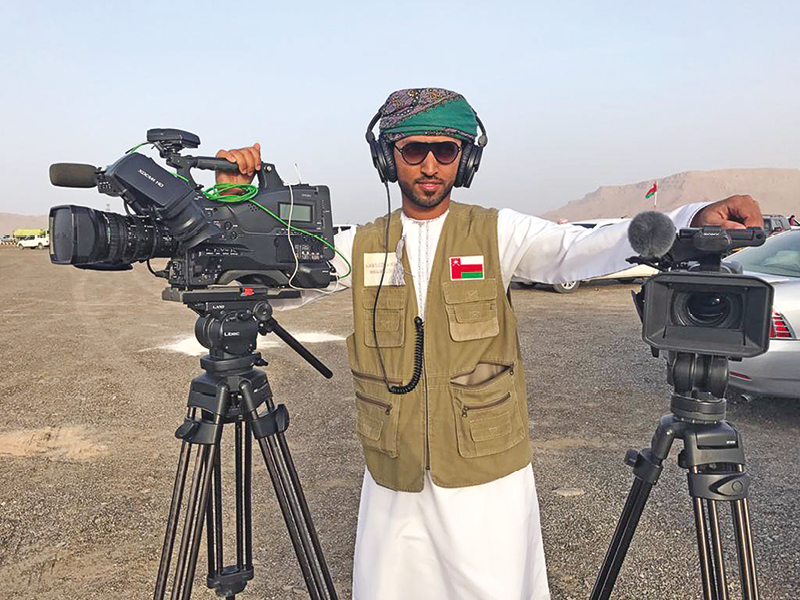 For filmmaker Hussein Yousef al Balushi, 2020 went out with a bang. On December 31, his film Al Nairooz al Omani was adjudged winner in the best short documentary film category of the International Moving Film Festival held in Iran.

Speaking to Muscat Daily, Balushi said, “Al Nairooz al Omani was produced by RTC Company. It is a 12-minute documentary on the traditional sport of bullfighting that was popular in Batinah. The film was made with the objective of preserving the traditional sports in Oman.”

Balushi has entered Al Nairooz al Omani in film festivals in ten countries, including Italy and Brazil. A member of the Oman Film and Theatre Society, Balushi has made several documentaries and won local and international awards.

While continuing to direct documentaries showcasing Omani heritage and traditional customs, Balushi hopes to screen his films in Arab and international festivals to promote Oman as a tourism destination.