Expat population increases 113 per cent from 2010 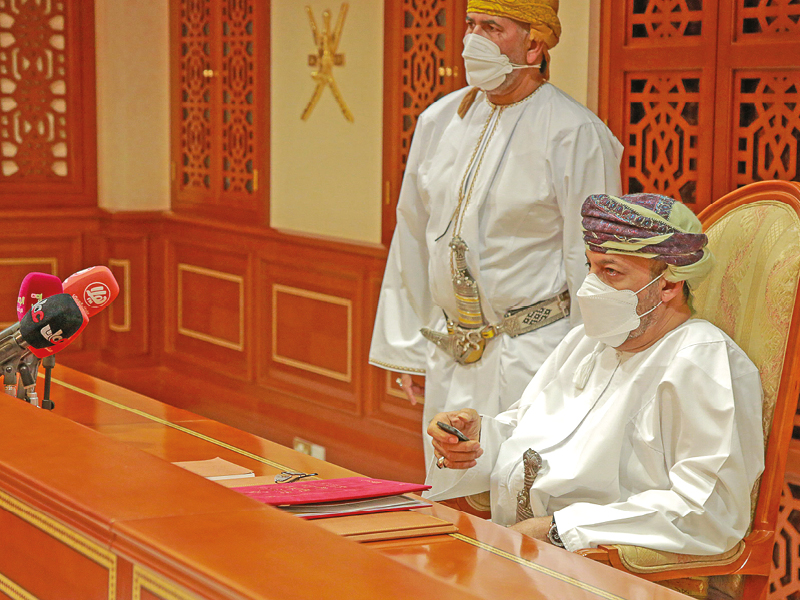 On the occasion, the minister also launched the E-Census 2020 e-portal.

He informed that the Electronic Census of Population, Housings and Establishments 2020 was conducted with minimum staff – only 74 employees were engaged in the exercise.

He added that there was a significant reduction in terms of both human resources and financial cost of Census 2020.

“There has been a 40 per cent increase in the number of Omani citizens during the last ten years compared to the population census of 2010 and a 113 per cent rise in the expatriate population in the same period,” said Sayyid Hamoud.

Sayyid Hamoud added that the census provides the groundwork for integration and interconnection of the databases of the government and private sectors. “This electronic system will enable data users to obtain detailed, high-precision and updated information in real time that will contribute to the future development of the country in line with Oman Vision 2040.”

Also addressing the press conference, Dr Khalifa al Barwani, CEO of the National Centre for Statistics and Information (NCSI), said the e-census is marked by great information accuracy. He also noted the significant drop in the number of expats in 2020.