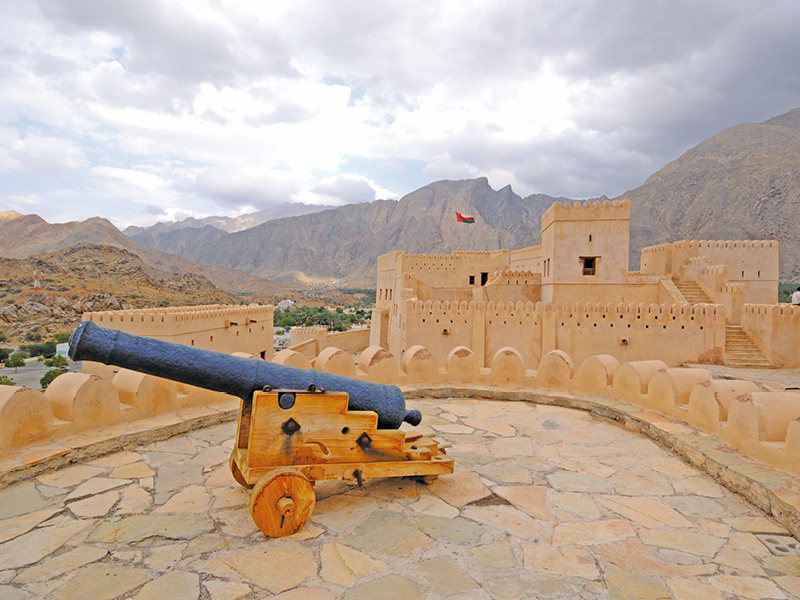 Four forts and castles have been closed for maintenance purposes, the Ministry of Heritage and Tourism has announced.

Meanwhile, Royal Court Affairs has stated that four other heritage sites have been opened for the public after their closure following coronavirus pandemic.

In a statement, the Ministry of Heritage and Tourism said Rustaq and Nakhl forts, and Al Hazm and Ras al Hadd castles were closed.

The ministry continues to restore and maintain castles and forts that are distinguished due to architectural diversity.

The National Centre for Statistics and Information (NCSI) stated that as many as 426,500 people visited forts and castles in Oman in 2019, registering an increase of 16.4 per cent on the previous year’s figures.

Of the total visitors, 251,080 were tourists from different countries according to statistics of the Ministry of Heritage and Tourism.