Oman to get organic veggies from Indian state of UP 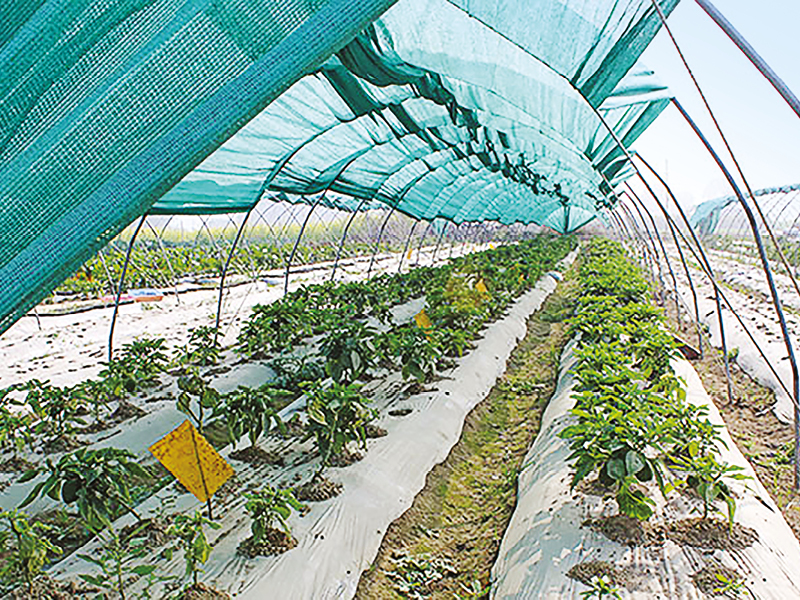 Thanks to a partnership developed by Asyad, Oman’s integrated logistics provider, with India’s Agricultural and Processed Food Products Export Development Authority (APEDA), the sultanate will soon be getting organic vegetables grown in the northern state of Uttar Pradesh (UP).

‘Organic vegetables like chillies and bottle gourd grown by farmers in Varanasi (UP) and surrounding districts are likely to hit markets in Oman by December end,’ Indian media said quoting an APEDA official.

Officials of Asyad and APEDA visited a number of farms on December 5 to see the quality of vegetables which will be procured by Oman. Asyad recently partnered with APEDA to facilitate import of fruits and vegetables for Oman’s local markets as well as for redistribution in the region.

APEDA’s assistant general manager CB Singh said, “A delegation of Asyad officials was taken to the fields of Sevapuri and Badagaon blocks, so that they could see for themselves the vegetables being grown. They interacted with the cultivators and told them about their import requirements.”

He said that the exercise is aimed at exploring the export potential of organic vegetables produced by farm producers organisations.

Earlier, the Business Development Team at Asyad started the collaboration with Indian agro-food authorities to facilitate the import of fruits and vegetables.

A 26-tonne shipment of mangoes was imported from Uttar Pradesh, located 1,500km from any Indian port, with a total trip time of eight days from Indian farms to Sohar Port.

‘This step is another milestone of the plan Asyad Group has set to secure direct import of goods and commodities, including fresh fruits and vegetables, for the sultanate’s markets through Omani ports,’ the group stated.

From this step, Asyad aims to provide traders and shippers with competitive direct shipping solutions, while encouraging fruit- and vegetable-based industries and ensuring the availability of the necessary raw material at affordable prices to support such industries.

‘This, in return, will promote the sultanate’s role as a re-exporting and distribution hub to GCC countries, Middle East and North Africa markets.’