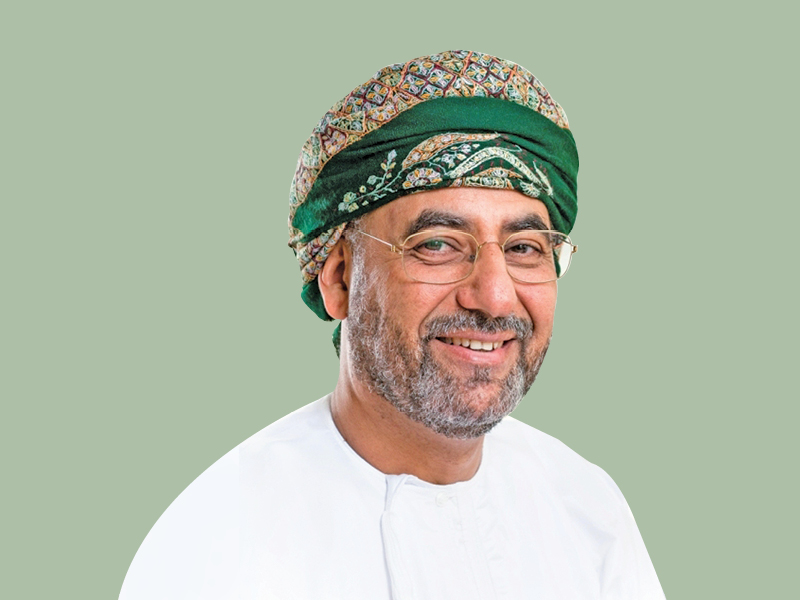 It is high time that there is a better communication between the clubs, Oman Football Association (OFA) and the Ministry of Culture, Sports and Youth, according to Fanja Club chief Hamyar Nasser al Ismaili.

An upset Ismaili was expressing his thoughts in an exclusive chat with Muscat Daily on Monday after defending the club’s decision to pullout from the forthcoming 2020-21 Omantel League season.

The decision to withdraw by one of  Oman’s most successful and popular clubs came as a shock and surprise for many after Fanja finished fourth in the 2019-2020 Omantel League. Fanja sent a letter on November 15 to the OFA informing about their decision to withdraw from the 2020-21 season, citing various reasons but Ismaili reiterated that the ‘key issue was the lack of proper communication between the club, sports ministry and the OFA’.

“We have had grave concern over our financial matters and there is no denying that. However, the issue that I have experienced personally over the past couple of years has been the lack of communication or proper interaction between the two major stakeholders – the sports ministry and the OFA,” Ismaili lamented.

The Fanja chairman, who is an experienced administrator, and has been closely associated with the revival of the club’s fortunes in recent years, said, “Like many other clubs in Oman, we too have financial problems. But I strongly believe that if there is proper and timely interaction and intervention, things can be sorted and resolved.

“Over the past year and a half, we have written letters to the sports ministry and the OFA with regard to our main problem with an UAE investor, whose cheque of RO1mn in favour of us bounced. We have even won a legal case against the other party but the money is yet to reach us. We have asked the ministry to assist us in this regard. However, we failed to get any support.”

Ismaili, however, clarified that the club’s correspondence with the sports ministry had been prior to the appointment of H H Sayyid Theyazin bin Haitham al Said. In fact, the Fanja chairman expressed his gratitude to Sayyid Theyazin after the head of the minister’s office called him up recently to inform that a team of sports ministry officials will soon hold a meeting with the club to hear their grievances.

Ismaili said that ‘we have an outstanding of half a million rials towards players’ payment and had we received our money from the UAE investor, we could have resolved the issue’. He said the financial problems led the club to lose the AFC licence despite making a similar request to OFA to hold back the club’s grants and settle the players’ payment against them.

Ismaili hoped that ‘the clubs, OFA, and MCSY would work as one team to improve the situation of sports in Oman’.

The Fanja chief fumed at the  OFA’s decision to deduct points from Al Arouba twice and hand the three points each to Al Nahda and Suwaiq clubs, which cost them a third place in the 2019-20 league.

“There is a no rule to deduct points and hand them to the rival club for breaking of COVID-19 safety protocols. OFA should have requested the Supreme Committee in-charge of dealing with COVID-19 to decide on the quantum of punishment against Al Arouba for fielding a player who broke the quarantine rules.

“We were pushed down to fourth place for no fault of ours and it cost us dear, as we lost RO20,000, the prize money for the third-placed Omantel League side.”

Ismaili’s pain on losing the third spot was more so as Fanja lost to Al Nahda by just a point, finishing with 39 points from 26 games. Seeb claimed their maiden crown with 57 points and were followed by Dhofar (52) and Al Nahda (40).

Ismaili said that their request to delay the forthcoming 2020-21 season has also been ignored and the club chief warned the high risks involved in going ahead as he believed that OFA is not yet geared to tackle the coronavirus pandemic.

“We have already seen players in clubs and national team test positive. If we start the 2020-21 league on December 17, it is a risky proportion as players’ safety could be compromised. The recent national team camp witnessed few players test positive and they had to quit the camp. Given the players’ health and safety, we have decided that it is in our best interests to withdraw from the coming season.

“We will return to OFA First Division in 2021-22 season and I can assure you that we will bounce back strongly,” he said.

Fanja currently holds nine Omantel League titles and an equal number of His Majesty’s Cup crowns. Dhofar’s title win on Sunday in the HM’s Cup final against Al Arouba took them on par with Fanja.

Oman get the nod

Following the withdrawal of Fanja, there was a speculation on which club would get the nod to replace them. Will it be the 12th placed side  (Oman Club) in the Omantel League or the loser of OFA First Division third-place playoff (Al Shabab Club).

However, the OFA decided on Tuesday to pick Oman as the replacement as it was top among the bottom-three clubs that were relegated.

A statement from the office of the OFA chairman Sheikh Salim al Wahaibi said that Oman will retain their place in the Omantel League for next season following the withdrawal of Fanja, which had finished fourth.