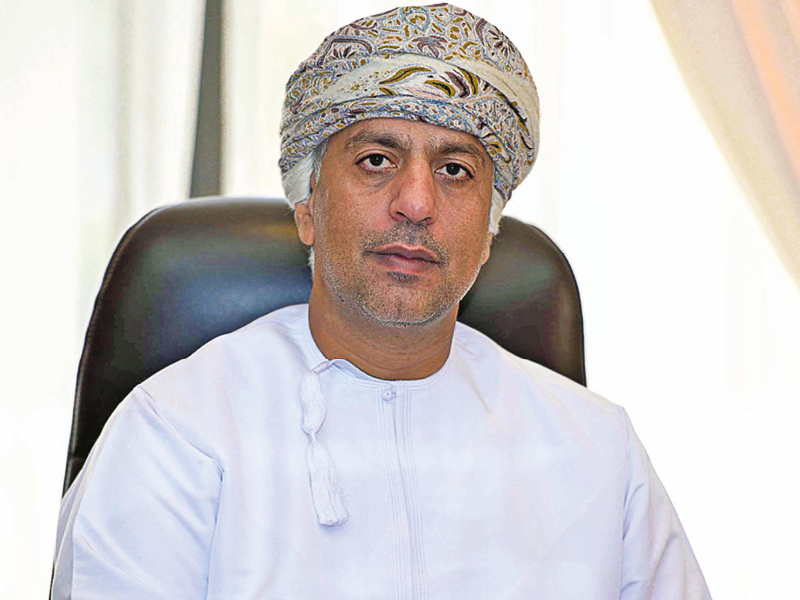 The sultanate’s economy has gone through several developmental stages in the 50 years of the Blessed Renaissance and made remarkable progress in meeting the requirements of a modern state, taking advantage of the achievements such as high quality infrastructure, airports, roads and ports.

Over the years, the sultanate has invested the financial surpluses from oil revenues in creating more infrastructure that encourages investment, such as airports, ports, free economic zones and expanding the highway network.

According to Dr Nasser bin Rashid al Maawali, Undersecretary in the Ministry of Economy (MoE), the infrastructure systems in health, housing, environment, tourism and other sectors have also been strengthened. “This has reflected positively on the lives of citizens as well as expatriates. Official data shows that the contribution of the manufacturing sector to the GDP in 2019 stood at RO3.718bn, about 15 per cent of the GDP from non-oil activities,” Maawali said.

The World Economic Forum’s Global Competitive Index for 2019 ranked the sultanate 28th among 149 countries in the infrastructure index. “The sultanate ranked tenth in the road quality index, 15th in road connectivity, 22nd in efficiency of port services, and 34th in skills of workforce,” Maawali said.

The Global Competitiveness Index 2019 also ranked Oman 53rd in the world and sixth in the Arab world, thanks to the achievements made by the national economy over the past years.

The sultanate’s ranking has moved up significantly for a number of international competitiveness indicators and has topped the list in several others.

“Oman was placed first globally for being free from terrorism, tenth in quality of road infrastructure, and 22nd for efficiency of port services,” Maawali informed.

Prior to 1970, the economy was largely dependent on agriculture, fishing and limited trade in some farm produce and fish.

“The Blessed Renaissance began by setting up plans and strategies, the first of which was the establishment of the Development Council in 1974, which was chaired by the Late His Majesty Sultan Qaboos bin Said, may Allah rest his soul in peace. These steps enabled the economy to move to the stage of producing capital and increasing wealth, and at the same time achieving rapid growth in GDP,” Maawali said.

During the past two decades (1998-2019), the national economy was able to record a growth of 3.2 per cent despite frequent external shocks in the global energy markets and global financial crisis.

“This growth came despite the slowdown in growth of oil activities, which recorded modest annual average growth of one per cent. Non-oil activities recorded 6.8 per cent growth annually during the same period – an evidence of the stability and growth of non-oil activities during the past two decades driven by the government’s increased spending on its plans for development and infrastructure projects,” Maawali said.

He informed that observers of the Omani economy will see the economic activity reflecting on the high standard of living and the diversity of the state’s economic structures as well as the achievements made in all walks of life.

“These achievements are a result of careful outlook for the future as the sultanate was a pioneer in setting five-year development plans aimed to diversify sources of revenue by investing in income-generating projects, reducing the economy’s dependence on oil, and encouraging the private sector to play a bigger role in the development process.”

Maawali noted that with Oman Vision 2040, which was supervised by His Majesty Sultan Haitham bin Tarik, the sultanate seeks to march into the future with confidence. Guided by strategic data and ambitious goals, it’ll help create a diversified economy that keeps pace with modern development and achieves financial sustainability.

“Such aims will be achieved by focusing on the main sectors that drive economic diversification, stimulate innovation and entrepreneurship, and develop fiscal, monetary and economic policy frameworks capable of achieving a balance between state revenues and its expenditures. This will also be achieved by reviewing the regulatory and legislative environment and strengthening the governance and transparency frameworks for policies and economic action,” he said.