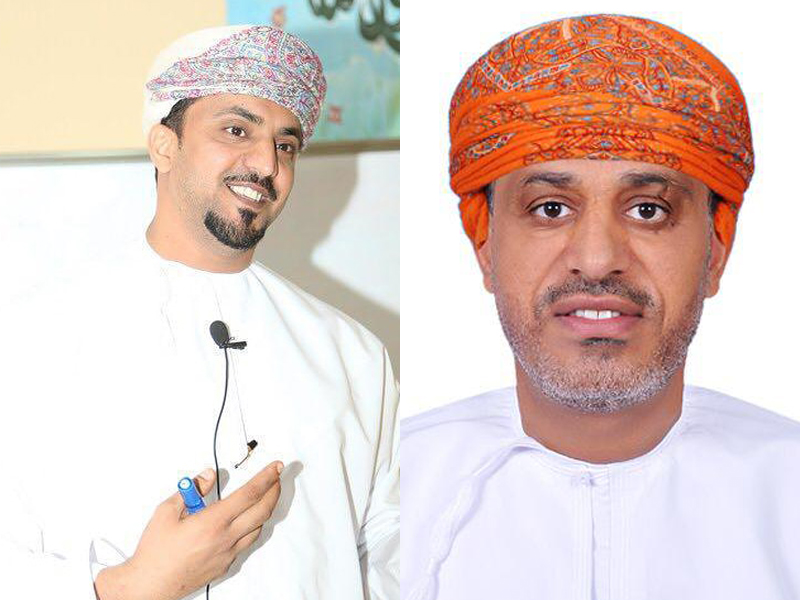 The appointments of the duo comes close on the heels of the election of Oman Volleyball Association (OVA) chairman Sheikh Badar al Rawas as a board member of the continental volleyball body.

The AVC announced the composition of its technical committees and council following the AVC board of administration’s approval during its first meeting via video conference, chaired by AVC president Ms Rita Subowo recently.

Subowo from Indonesia is the first woman to become the president of the Asian Volleyball Confederation.

Riyami is one of the eight members in the AVC coaches committee, which is chaired by Mr Park Kiwon from South Korea. Mohamed Ahmed al Thawadi from Bahrain has been named as secretary.

Riyami is an experienced and widely-travelled coach and has had stints as Oman national team and Seeb Club coach. Riyami is one of the coaches who is part of the ongoing EuroAsia Coaches Cooperation Programme, jointly run by AVC and European federation. He was named as the official team member of AVC experts for the project in August this year.

Speaking after receiving the letter from AVC on his appointment as a member of coaches’ committee recently, Riyami said, “It is a matter of pride for me and Oman sports. My appointment underlines the progress made by Oman volleyball and its officials in recent times. Oman has now three officials in the AVC set-up. I would like to thank Sheikh Badar al Rawas for his continuous support over the past many years.”

Riyami added that he would ‘give his best and help develop coaches in Oman and Asia’. Songsak Chareonpong from Thailand was retained as the chairman of AVC referees committee, with Takashi Shimoyama from Japan was appointed as secretary.

Toqi is among the ten members in the committee and Adel Hussein al Harbi from Kuwait is likely to be endorsed as the 11th member soon.