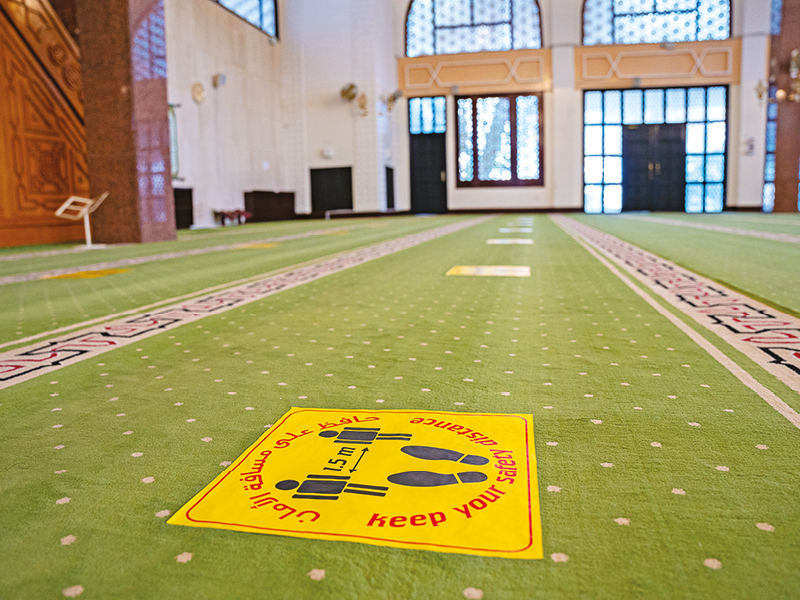 Volunteer work teams will be formed in each wilayat urging  people to adhere to precautionary measures to prevent the spread of the novel coronavirus, according to H E Sheikh Rashid bin Ahmed al Shams, Undersecretary in the Ministry of Social Development.

He added registration will be open for seven days via an online link through the official media account of ‘OmanvsCovid-19’ and a local newspaper.

He explained that volunteer teams will be tasked to hold awareness raising campaigns, monitor the extent of compliance with the decisions of the Supreme Committee and give guidance to decision-makers.

“There might be other tasks assigned to the group in the future.”

Volunteer teams will be organised in three phases – training the teams on dealing with public, awareness-raising and promoting the campaign in media.

Talking about nurseries, he said, “The priority for any country and any institution is

the health, safety and life of people. We really understand the suffering of parents who have children.”

“The Supreme Committee decided to allow reopening of mosques, which have a capacity to accommodate not less than 400 persons for the five obligatory prayers barring Friday prayer, from Sunday, November 15,” said H E Dr Mohammed bin Said al Mamari, Undersecretary in the Ministry of Awqaf and Religious Affairs. They will be open for a period of 25 minutes.

He added that it is important that everyone adheres to maintaining a safe distance, wearing masks and sanitising hands.

“Mosques’ custodians shall supervise the reopening of mosques and ensure the adherence to the precautionary measures.

“Reopening of mosques will be allowed only after mosque supervisors ensure their readiness  and their ability to take precautionary measures,” he said.