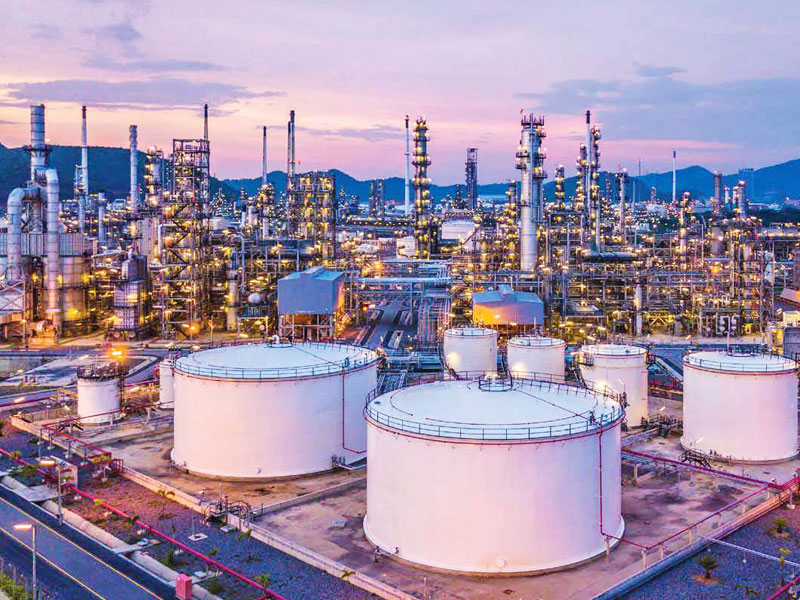 OQ, Oman’s global integrated energy company, reported significant declines in its consolidated revenues and net profit for the year 2019, mainly due to unfavourable market conditions for the downstream and trading business in a lower price environment.

In its first-ever sustainability report released on Tuesday, OQ said the group realised lower consolidated revenues of around US$19.036bn in 2019 compared to US$23.026bn in 2018, a decline of more than 17 per cent.

Despite all the transformational changes in 2019, OQ continued its profitable operations. OQ’srealised net profit in 2019 stood at US$597mn which is lower than the net profitsrealised in 2018 of US$649mn.

‘This drop is driven by unfavourable market conditions for downstream and trading that pulled profits down through lower product prices,’ OQ said.

As per the sustainability report, OQ Group’s consolidated assets were valued at US$29.478bn as of December 31, 2019, which was in line with 2018 total assets. Plant, property and equipment remained the dominant portion of the gross assets by 45 per cent followed by oil and gas exploration, production and development assets with a share of 11 per cent of the gross assets.

OQ’s consolidated outstanding debt as of December 31, 2019 was US$12.881bn compared to US$11.853bn a year ago. The future principal and interest payments, OQ said, will be met by internally generated cash and the priority funding strategies.

At present, OQ is a US$28bn worth company operating in 13 countries across the globe. The group covers the entire value chain in the hydrocarbon sector from exploration and production, to marketing and distribution of end-user products.

OQ Group’s fuels and chemicals are sold in over 60 countries worldwide, making it a prominent player in the energy sector.

For the period from 2020 to 2024, OQ expects to be in a transformative phase characterised by integration, growth and new business development, such as alternative energy, retail and the gas business.

‘This growth and development path ultimately aims to transform OQ into a global energy company, that delivers sustainability and business excellence,’ OQ said in its sustainability report.

OQ has further committed to its energy transition with the publication of its first-ever sustainability report, examining and documenting the group’s progress towards a greener future.