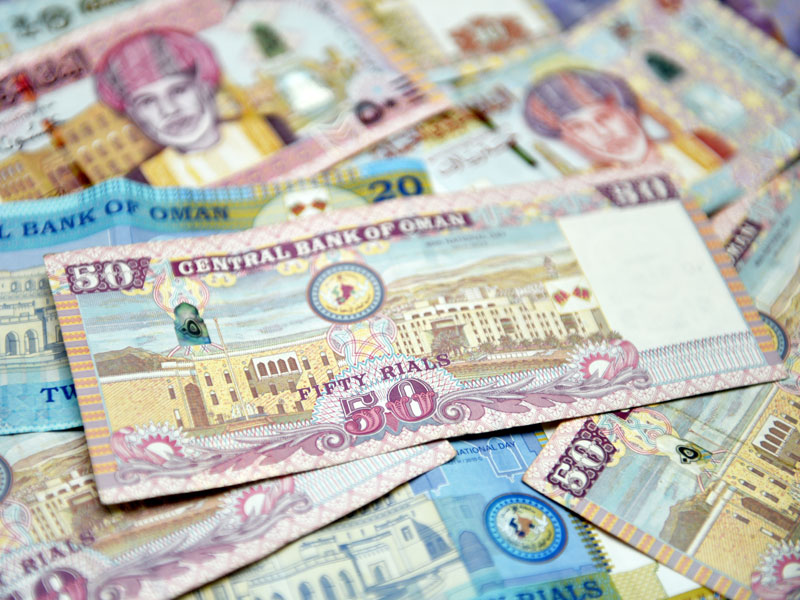 The government of the sultanate represented by the Ministry of Finance has announced the successful completion of Series 4 of the Omani RialSukuk Issuance Programme.

The sovereign sukuk was issued for an amount in excess of RO200mn as against the issuance target of RO175mn following strong demand from local investors and oversubscribed orderbook of circa RO220m. The sukuk was offered with a minimum value of RO10,000 during the period of between November 4–10, 2020.

To share the investment opportunity with the wider public, the government has now announced the launch of the Public Offer – Series 5 Sukuk Certificates due in 2022, according to a press statement.

The public offer presents a unique opportunity for retail investors to participate in the government’s sukukprogramme with a profit of 4.75 per cent per year and a limited maturity period of two years, at profit distribution rate every six months (May and November) until the maturity date of the sukuk on November 24, 2022. The minimum subscription amount is RO100. Once issued, the sukuk will be listed on the Muscat Securities Market (MSM) for trading.

Similar to the previous issuance, this sukuk is structured under the Sharia’a principle of Ijarah.

The Omani RialSukuk Issuance Program forms an integral part of the strategy of the government to enhance the depth and scale of the overall capital market in Oman, enabling it to play a more vital role in the economic development of the country, and further developing Oman’s secondary Islamic capital market. The issuance of the sukukwill support the government in fulfilling its development targets.

Maisarah Islamic Banking Services (Islamic banking window of BankDhofar), and Ubhar Capital are the issue managers for the transaction. Muscat Clearing & Depository Company will act as the certificate holders’ agent, paying agent and registrar for the sukuk.

Full information on prospectus including the offer terms and conditions are available on websites of the Capital Market Authority (CMA), the MSM, and the websites of all the collecting banks/agents.

Investors who wish to subscribe for ‘Sukuk Certificates’ can complete an application which can be downloaded from the websites of the issue managers or the collecting banks/agents. All conventional and Islamic banks, Islamic banking windows, and securities brokerage companies licensed to operate in Oman by the CMA will accept application forms for the subscription.