Stuttering is no stumbling block 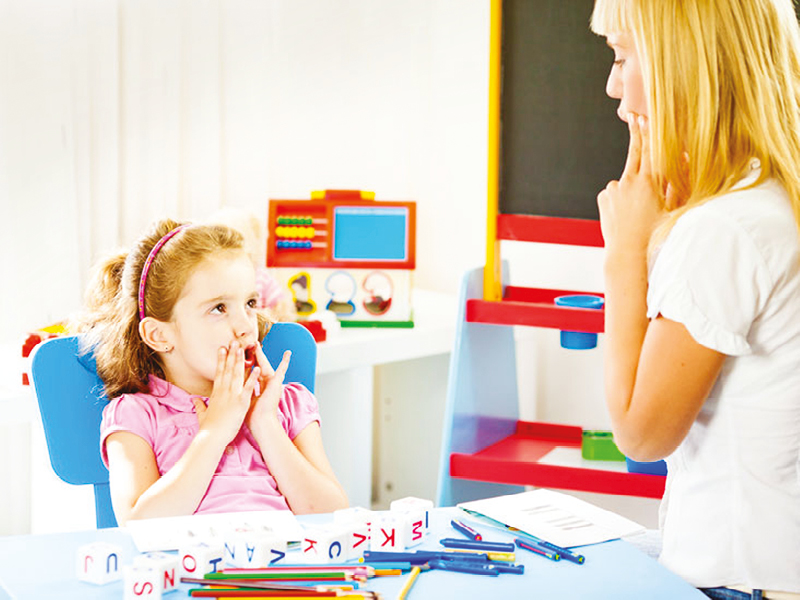 The world observed International Stuttering Awareness Day (ISAD) on Thursday – marked every year on Oct 22 – to increase understanding about the speech disorder that is said to affect 70mn people worldwide.

Those who stammer say the situation is not a ‘weakness’ or ‘defect’, nor is it something people should laugh at.

Speaking to Muscat Daily on the occasion, Dr Hassan Talib al Lawati, whose stuttering speech has not deterred him from being a successful professional, said there is no shame in stuttering and explained that it is how some people talk.

“We want people to know that stuttering is not a disease. A person who stutters is as normal as anyone else and is as capable as a person who does not. Mocking someone who stutters and the way they speak should be discouraged. By the way, some of the people who stutter have good jobs and some teach in colleges and universities,”Lawati said.

Established in 1998, ISAD brings attention to the millions of people around the world living with this specific communication disorder. Usually when people refer to stuttering, they imagine the repetition of a specific word; however stuttering comes in many other forms, including elongation of a vowel or syllable.

On the significance of the day,Lawati said, “The day is very important as it gives out the message that those people who stutter are normal people and it is not a shame to be one of them. If you a stutterer, don’t listen to those people who discourage you to speak. Even if you stutter, they will laugh the first time and second, but thereafter they will be okay with it.”

Stuttering speech varies and the severity of the stutter can also differ. On some days a person might stutter only a few times while on others, stuttering may affect most of their interactions.

“I have stuttered since I was in school but I tried hard to overcome it by speaking out and not being shy; I joined all the activities at school,” Lawati said.

Graduating from Sultan Qaboos University with bachelor’s and master’s degrees,  Lawati went on to do his PhD in Germany. He now works at the Ministry of Agriculture, Fisheries and Water Resources and owns  a bee keeping facility.

Lawati said he hopes there were conferences in Oman where people who stutter presented their success stories.

“This will encourage and push the people who stutter to be successful in their life. One should never be shy to speak. If you stutter with a word, try to use  another word with the same meaning. This is a simple and quick solution,” he said.

Though it is now understood that stuttering is a neurological disorder that can be developmental (beginning as a child) or acquired (developed as an adult due to trauma or drug abuse), there is still an air of stigma that follows those who live with it.

However, Lawati said he has never considered his stuttering speech a setback.

“Stuttering has not affected me or my life. I did well in school and university and I have been giving lectures both in Oman and abroad. My advice to such people is don’t be shy, speak up and do whatever you love and make a lot of friends. Don’t be alone in your room.