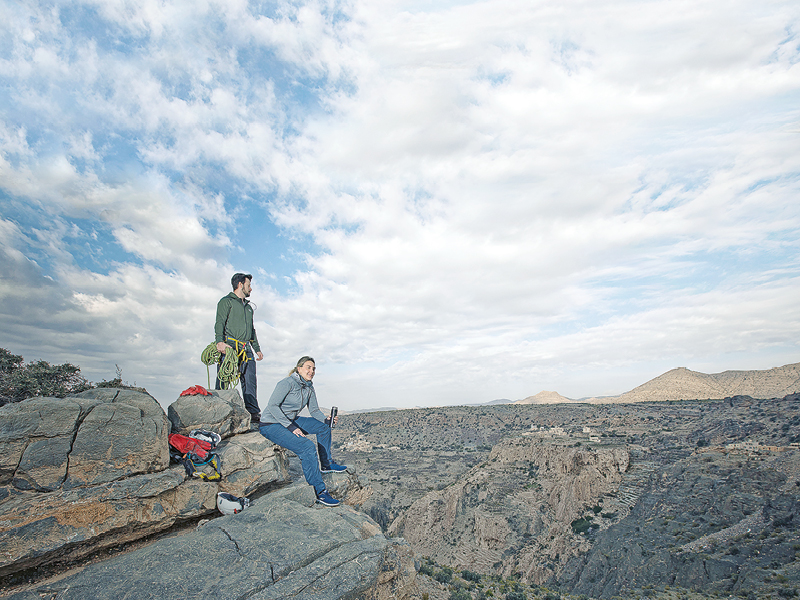 With the tourism sector grappling with the effects of COVID-19, local tourism is positioned to support the national economy

With no international tourists visiting Oman as a result of the ongoing COVID-19 pandemic, the fate of the sultanate’s tourism industry in the immediate future depends on domestic tourism. As the tourism sector grapples with the effects of COVID-19, local tourism is positioned to support the national economy.

To realise this, the Ministry of Heritage and Tourism will implement a number of programmes and initiatives under the National Tourism Strategy, which includes the development of 14 tourist projects across various governorates.

‘The developments will take into account the elements of sustainability, empowerment of local communities, and enhancing their roles in preserving their cultural heritage and customs for posterity,’ stated the ministry.

According to figures from the National Centre for Statistics and Information (NCSI), 47.1 per cent or RO608.7mn of the total tourism revenue in 2019 was generated by domestic tourism compared to 52.9 per cent or RO684.7mn from inbound tourism.

Within domestic tourism, hotels contributed 24 per cent, equivalent to RO146.1mn, followed by tourism services, including shopping, made up 13.7 per cent of the total or RO83.2mn. Travel and tour agencies ranked third with 13.5 per cent or RO82.1mn, followed by air and land transport services accounting for 12.4 per cent and 7.6 per cent respectively, according to NCSI.

The centre added that domestic tourism contributed RO608.7mn to the national economy in 2019, which indicates it is an important component of Oman’s tourism industry.

GCC nationals accounted for the highest number of inbound visitors – 40.3 per cent or 1.4mn of the total – followed by visitors from Asian countries (24.8 per cent) and Europeans (20.7 per cent).

Entertainment was the main purpose of the visits (46.4 per cent of the total) accounting for 1.6mn tourists, followed by visits to friends and family (30.5 per cent) and for business (11.7 per cent).